India ODI Captain, Rohit Sharma Stresses on Strong Bond Between Players as the Mantra For Success

India ODI Captain, Rohit Sharma Stresses on Strong Bond Between Players as the Mantra For Success

Captain Rohit Sharma emphasises on focusing his job more than what people are talking about him. 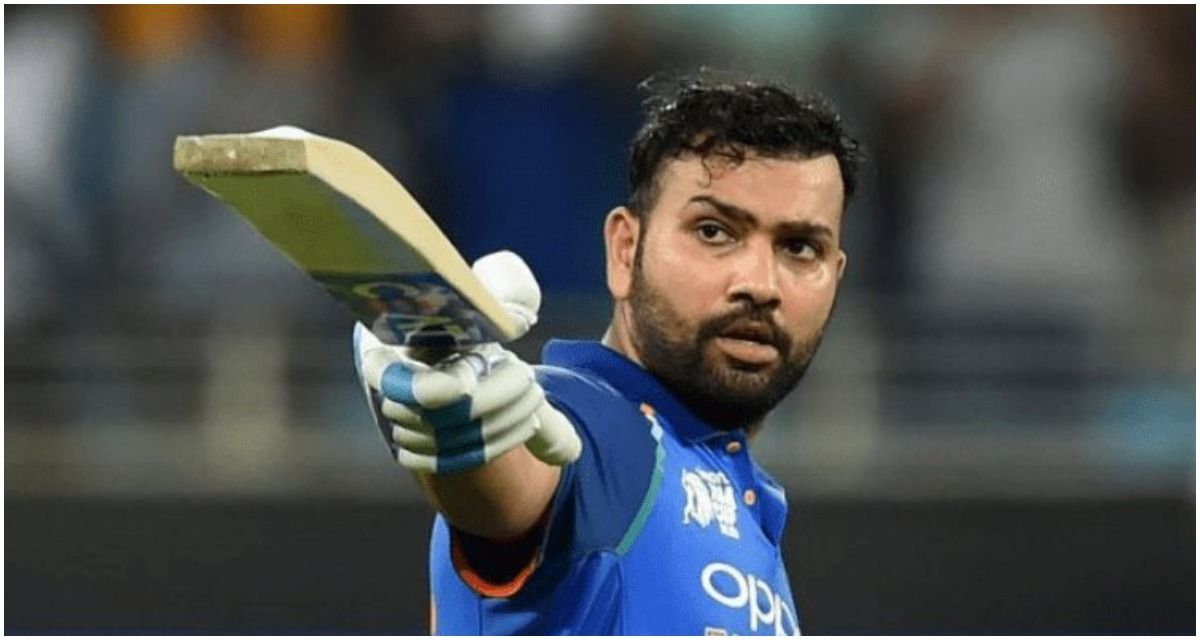 New Delhi: BCCI has passed on the entire white-ball duties to Rohit Sharma from Virat Kohli as the Mumbai Indians skipper will now lead India from now onwards at the limited over format, starting from the 3-match ODI series in Men in Blue’s upcoming tour of South Africa. Sharma has already tasted success in the shortest format of the game, after whitewashing the Kiwis at home in a 3-match series in November. BCCI posted an interview of the present captain on Sunday, where he emphasises on focusing his job more than what people are talking about him.

🗣️🗣️ “The pressure will always be there. As a cricketer, it is important to focus on my job.”

Stay tuned for this feature ⌛ pic.twitter.com/CPB0ITOBrv

“When you are playing cricket for India, the pressure is always going to be high. The pressure is always going to be there. There will be a lot of people talking about it; be it positively or negatively. For me, personally, as a cricketer, it is important to focus on my job and not to focus on what people are talking about because you can’t control that. I have said it a million times and I will keep repeating it,” he said.

He also passes on the same message towards his mates, to focus on the job in hand and stresses on maintaining a strong bond as the mantra for success.

“This is also the same message to the team and the team understand that when we are playing a high-profile tournament, there will be a lot of talks. It’s just important for us to focus on what we have in hand; which is to go and win games and play the way you are known for. So, those talks outside are immaterial. What we think of each other is more important. You want to share a strong bond between players and that is what will help us achieve the goal we want to,” Sharma told.

India kick-start their overseas series against South Africa on 26th December, with the 1st Test taking place at the Centurion. The following 3-match ODI Series will start from 19th January. 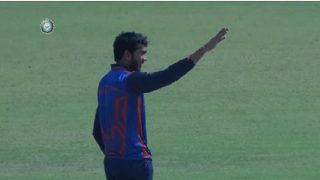 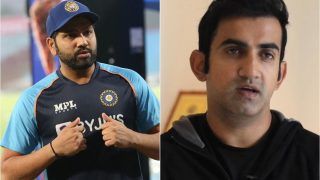