Nishant Sindhu, who captained the team in the absence of Dhull, tested positive following the final league game against Uganda and won't be available for the knock-out match. 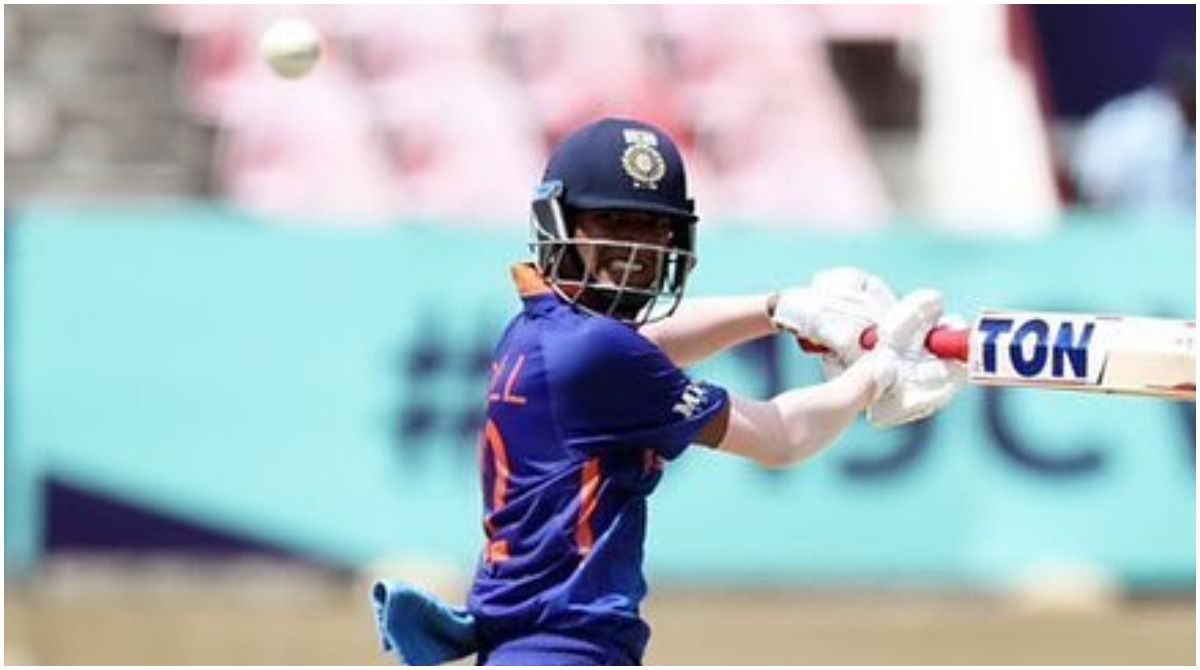 Osbourn: Five India players who were infected with COVID-19, including skipper Yash Dhull, have recovered and are available for the Under-19 World Cup quarterfinal against Bangladesh here on Saturday but the team has also been hit by a fresh case.

Nishant Sindhu, who captained the team in the absence of Dhull, tested positive following the final league game against Uganda and won’t be available for the knock-out match. Left-arm spinner Aneeshwar Gautam will be coming in to replace Sindhu in the squad.

The Indian team had struggled to put up a playing eleven on the park following the COVID outbreak in the camp. Skipper Dhull, his deputy Shaik Rasheed, Sidharth Yadav, Aaradhya Yadav and Manav Parakh had returned positive RTPCR tests before the Ireland game.

“All are fit now, except for Sindhu,” said an ICC source.

Dhull and other infected players reached Antigua on Friday morning after undergoing seven days of isolation in Trinidad. With the knockout game on Saturday evening, they will have limited time to prepare.

“They have been medically deemed fit to play. They have a day or so to train and be game ready,” added the source. 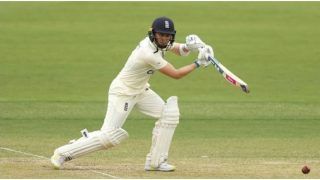 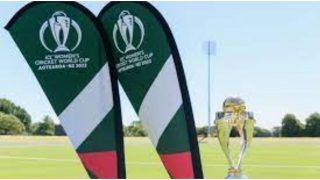 Plan To Retain Schedule As It Is With The Six Venues: Women's World Cup CEO