With the India squad for the T20I series against South Africa announced, we take a look at players who would consider themselves unlucky to have missed out on a spot. 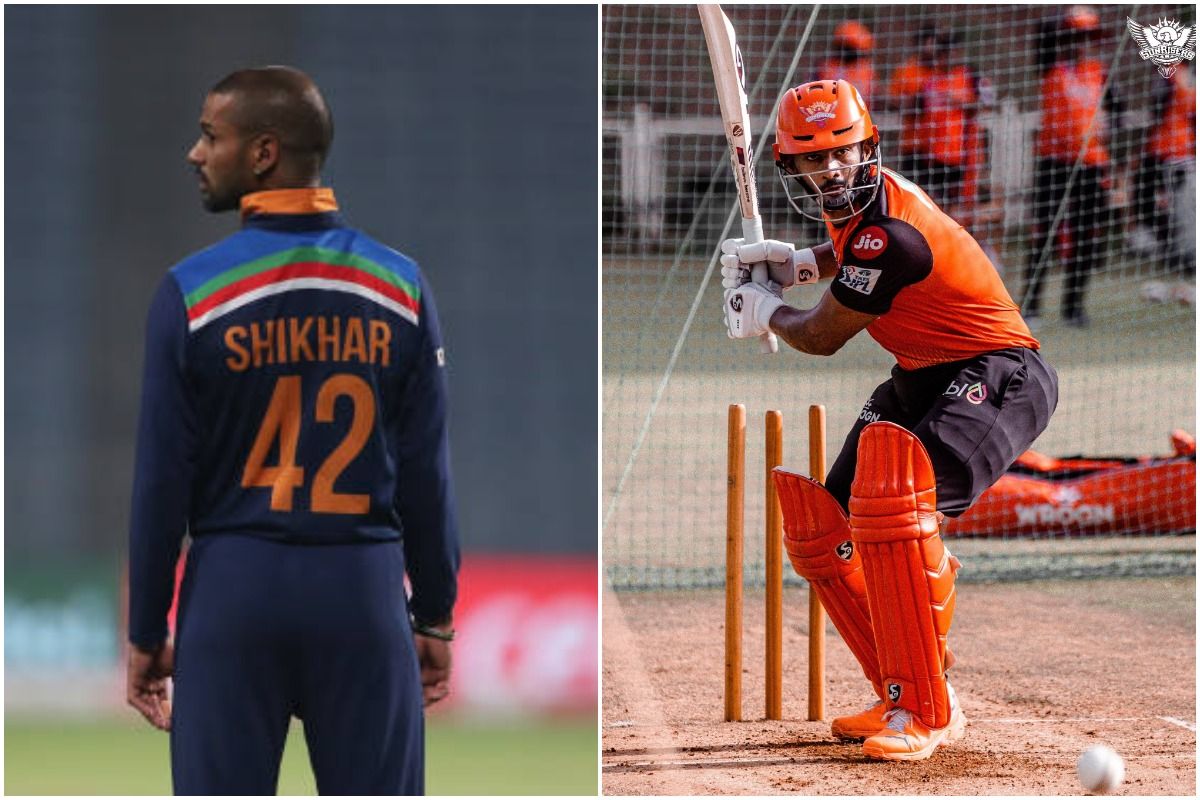 India vs South Africa. T20I Series 2022: With the Board of Control for Cricket in India (BCCI) announcing the T20I squad for the South Africa series at home, a few players got their maiden India call-ups owing to their brilliant performance in the ongoing Indian Premier League (IPL 2022). While Sunrisers Hyderabad (SRH) pacer Umran Malik and Punjab Kings (PBKS) seamer Arshdeep Singh got their first India call, there are some players who would call themselves unlucky to have missed out on a spot narrowly.

Here’s a look at five players who missed out on a spot in India’s T20I squad vs South Africa:

Shikhar Dhawan: The omission of Shikhar Dhawan from India’s T20I squad is more than surprising, even more so with the kind of season he has had for Punjab Kings this year. Dhawan stands fourth in the list of highest run-getters this season in IPL 2022 with 460 runs at an average of 38.33 and a strike-rate of 122.66.

Rahul Tripathi: The Sunrisers Hyderabad batter has been in great form in IPL 2022 and probably deserved a chance to be picked in the Indian squad for the South Africa. Tripathi has been very consistent with the bat in hand in the last 3-4 seasons and is a clean striker of the ball. His omission from the side might have taken a lot of people by surprise.

Sanju Samson: While the Rajasthan Royals skipper did get his chance to play for India but his inconsistency with the bat in hand has cost him a place in the Indian side.

Nitish Rana: The Kolkata Knight Riders batter too has only himself to blame as he failed to make an impression in the limited opportunities he has got playing for India. He made his debut in the last one-day and T20I series against Sri Lanka but could only manage to score 7 runs in the lone ODI and and 15 runs in the T20I matches that he played.

T Natarajan: Known for bowling yorkers at the death, the Sunrisers Hyderabad bowler would probably know that his IPL performance this year might have cost him a place in the Indian side. Natarajan has picked up 18 wickets in the 11 matches that he played for SRH but that came at an economy rate of 9.44 which is a little too expensive for anybody’s liking in the T20s. 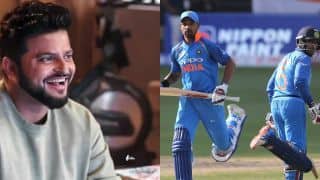 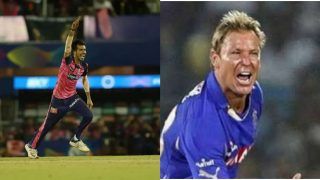 IPL 2022: 'I Feel He Is Watching Me From Above' - Yuzvendra Chahal's Words For Shane Warne Will Melt Your Heart