India and Sri Lanka will play with each other in July. 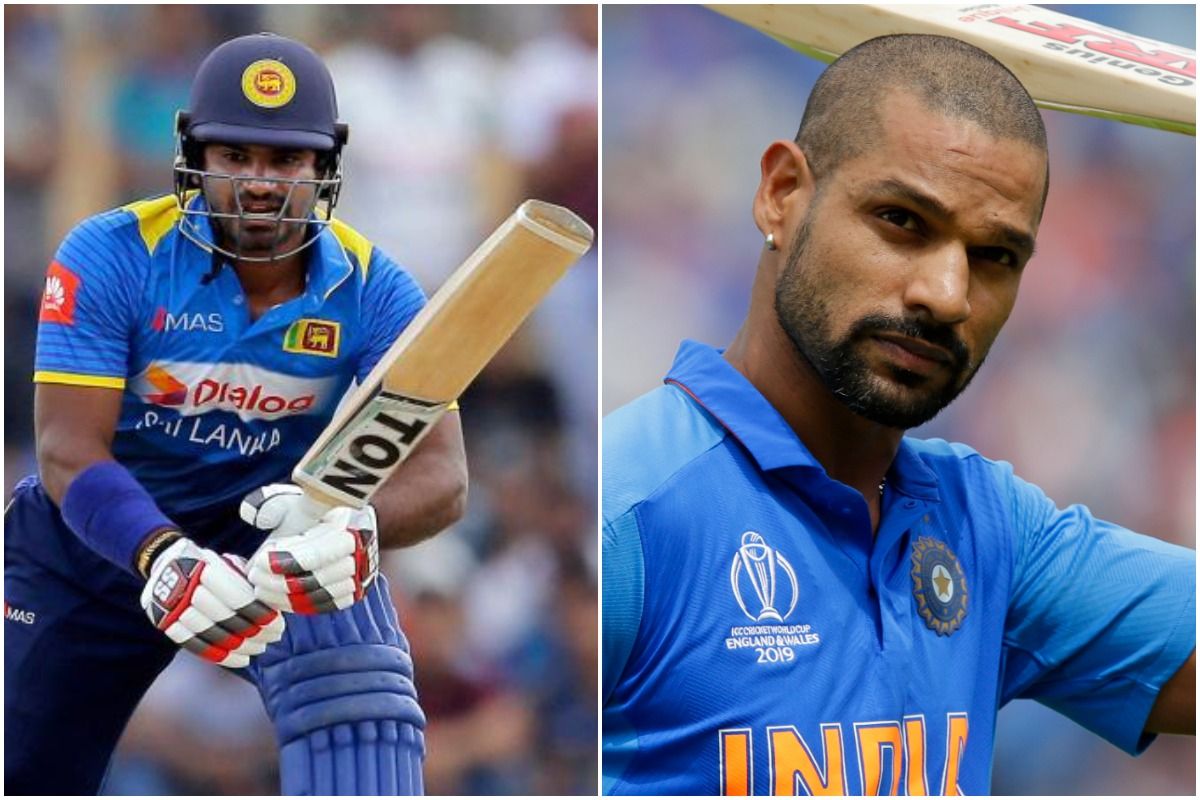 India’s limited-overs team is all set to tour Sri Lanka for three ODIs and as many T20Is. It will be a completely different team as the main side is on the tour of England for the World Test Championship final against New Zealand the five-match Test series against the hosts. Meanwhile, it is known that Rahul Dravid is all set to be the coach for the Sri Lanka tour whereas Shikhar Dhawan will take over the captaincy reins.

The three ODIs will be played on July 13, 16, and 18, and the T20I series will commence on July 21, with the next two matches on July 23 and 25. A BCCI official stated that it would make sense for Rahul Dravid to coach the young Indian team as he has already done the same for India A and Under-19 teams.

“The Team India coaching staff will be in the UK and it is best that the young team is guided by Dravid as he has already worked with almost all of India ‘A’ boys. The comfort the youngsters share with him will be an added advantage,” the official said as quoted by ANI.

The schedule has been confirmed by the Sony Sports network, which will broadcast the limited-over series.

Meanwhile, Sri Lanka was recently defeated by Bangladesh by 2-1 in the three-match ODI series. Thus, the Indian team will start as favourites against the depleted hosts, which will be led by Kusal Perera.

On the other hand, it will be interesting to note India’s selection for the tour. A lot of young players are expected to make the cut and it will be a great opportunity for them to represent the national team. India has produced a potent bench strength in the last couple of years and the Sri Lankan tour will serve as good exposure for the young players. 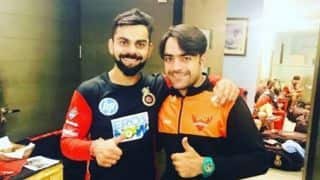 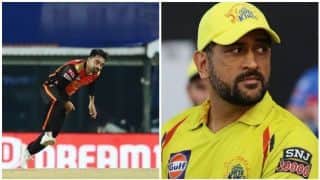