Chennai are making their return to the India T20 League, after a hiatus of two-years. Chennai clash against Mumbai in the tournament opener on Saturday at Wankhede. Ahead of the tie, Chennai loyalist Krishnamachari Srikkanth has said that MS Dhoni s captaincy skills will be tested given a mix of old and young players. According to Times Of India, he said: MS Dhoni remains the undisputed leader of the pack. His captaincy skills will also be tested as he has not led the Indian or his IPL team in close to two years. In a way, CSK will be trying to find their feet, and they could have only hoped for a slightly less intimidating opponent.

Talking about the tournament opener, Srikkanth said: In my opinion no two teams would make for a better inaugural tie than Mumbai Indians and Chennai Super Kings. Not only have these two sides been extremely successful, they are also the two outfits that crack the right combination, early in the tournament. 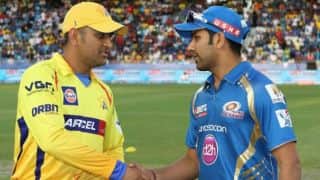 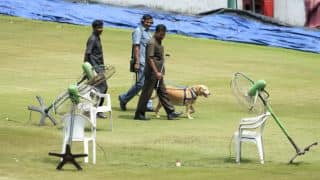