India and Pakistan have not played a bilateral series since 2012-13 when Pakistan visited the country for a limited-overs series. 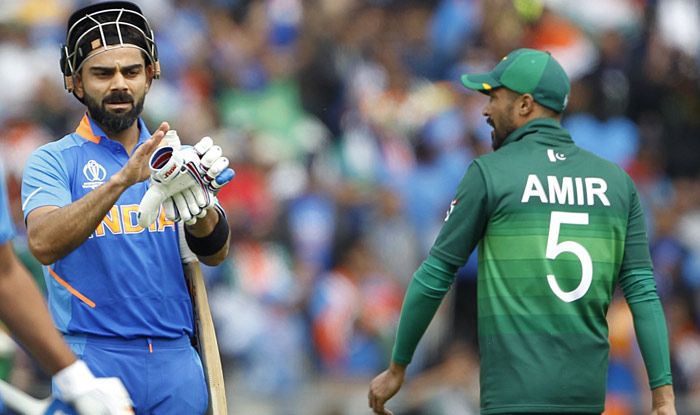 BCCI President Sourav Ganguly has given his nod on Friday for one of the most most-awaited duels on a cricket field – India vs Pakistan. Ganguly confirmed that Dubai will host the upcoming edition of Asia Cup in September this year. The news of India vs Pakistan fixture comes as a welcome development for both the countries and for fans of cricket who wish to see these two cricketing heavyweights collide on the field.

Pakistan was the designated hosts for the tournament scheduled for September, but with the BCCI making it clear that the Indian team would not be able to travel to the neighbouring country owing to security concerns, the event has been moved to Dubai.

“Asia Cup will be held in Dubai and both India and Pakistan will play,” Ganguly told reporters at the Eden Gardens before leaving for Dubai for the Asian Cricket Council (ACC) meeting, to be held on March 3.

Earlier, the BCCI had said they have no problem with Pakistan hosting the tournament, provided it is held at a neutral venue. India and Pakistan have not played a bilateral series since 2012-13 when Pakistan visited the country for a limited-overs series.

Due to the ongoing political tensions between the two countries, India and Pakistan have only met in major ICC competitions since early 2013.

“They are playing some fantastic cricket and have qualified. Nobody is favourites in a world tournament. They are a good side, let’s see where they finish,” Ganguly said of the women’s cricket team that won three matches in a row to seal a last-four berth.

The former India captain also backed Virat Kohli’s side to bounce back from the Basin Reverse debacle and level the two-match Test series in New Zealand. “They have come back before. I’m sure they will bounce back again. There’s still one Test remaining,” Ganguly added.

He refused to comment on Bengal’s Ranji Trophy semifinal against Karnataka, starting on Saturday.

Bengal, who lost to Delhi in their last semifinal appearance two seasons ago, are aiming to make their first Ranji Trophy final since 2006-07.

“It’s two different generations.. Fingers crossed, we will talk after five days. It depends on who play well. I don’t want to talk about it now,” Ganguly concluded. 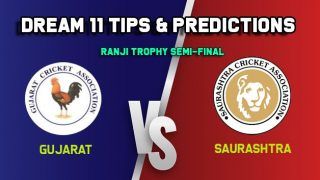 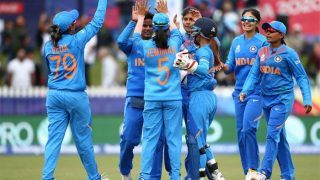