Australia and England will begin their Ashes series from November 23 at The Gabba in Brisbane.

The length of the ongoing Australia tour of India has been hectic, thinks the national selector Mark Waugh. Several cricketers from the Australian squad have been playing since the Bangladesh Test series. With the Sheffield Shield matches round the corner ahead of the Ashes 2017-18, Waugh is concerned about the form of the players.

Australia lost the five- ODI series against India by 1-4. The three-match T20I series is evenly poised at 1-1. The Shield matches will begin from October 26.

Waugh, who is currently with the Australian team in India as an on-duty selector, would have loved to see cricketers taking some time off this summer and concentrate on red-ball cricket. It’s got to be said, it’s not an ideal time to be away from Australia. This series has been a bit spread out. It would have been better probably if it was a week or two shorter, Waugh told Sky Sports radio.

The situation of the current Australian side is similar to what it was in 2013-14. Australia had then toured India for 7 ODIs and a T20I, finishing the tour just 19 days before The Ashes went on floor.

Waugh considers it to be a blessing in disguise, Once they get home, they’ll have a little break then they’ll be back focused on red-ball cricket, then the Ashes. The players are pretty much used to it. This ODI tournament and T20 tournament has been to about eight different places, so there’s been a lot of travel. Obviously Steven Smith going home might be a blessing in disguise, a bit of a freshen-up. He’s got a heavy workload, as do a lot of the players. Those three Shield matches will have us in good stead for the Ashes.

Australia and England will begin their Ashes series from November 23 at The Gabba in Brisbane. 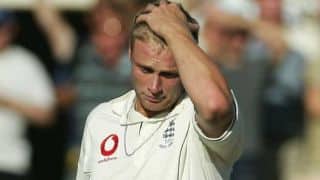 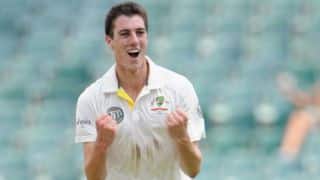