Tanmay Srivastava's career began on a promising note as he led an India U-19 team at the age of 16 years that comprised players of the likes of Virat Kohli, Manish Pandey and Ravindra Jadeja. 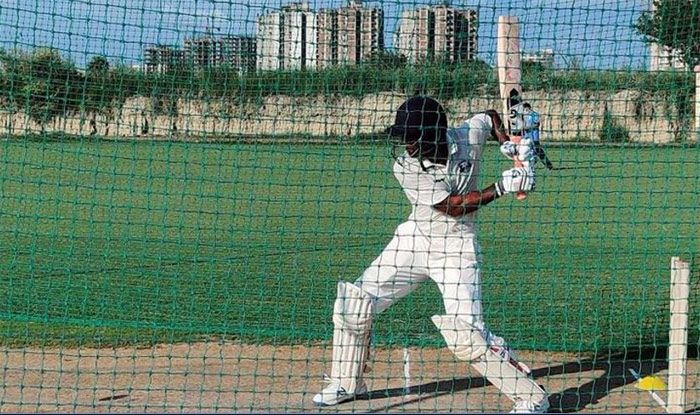 Tanmay Srivastava, the India U-19 World Cup winner and Uttar Pradesh batsman, has announced his retirement from all forms of cricket saying there’s not reason for him to continue playing. Tanmay moved to Uttarakhand before the 2019-20 domestic season but wasn’t named among their probables.

Srivastava’s career began on a promising note as he led an India U-19 team at the age of 16 years that comprised players of the likes of Virat Kohli, Manish Pandey and Ravindra Jadeja.

He was the team’s highest scorer when, under Virat Kohli, India won the 2008 U-19 World Cup in Malaysia.

Overall, he played in 90 first-class matches and scored 4918 runs.

“I played 90 first-class games. Yes, even if I could have played 10 more for 100, what would I have achieved?” the 30-year-old said. “Nothing would’ve changed. I’d rather not block a youngster’s place now. Someone else getting the right opportunity at the right time could benefit much more than me sticking around to complete a milestone.”

Srivastava picked out batting alongside Sachin Tendulkar during the Challenger Trophy in 20006, scoring century in a Ranji Trophy final and winning the U-19 WC as among his favourite memories.

“One of my favourite memories from cricket is opening the batting with Sachin Tendulkar in the Challenger Trophy in 2006 as a 17-year old,” he said. “He is a hero, so that was a magical experience. Scoring a century in a Ranji final, being part of an Under-19 World Cup win, wearing that India jersey, being part of the IPL – these are all experiences I cherish.”

Not being consistent enough is something that Srivastava rues but he’s happy with the career he forged.

“I used to score 500-600 every season, which is okay, maybe good. But there were a lot of other batsmen who also made the same amount of runs. That is why probably I couldn’t stand out. Also, the wickets in the north, especially in winters, were a lot more challenging than in other parts of the country. So it wasn’t easy as an opener. But that said, I’m overall happy with the career I’ve had,’ he said. 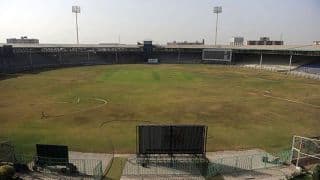 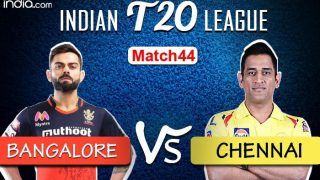