Dream11 Team India Under-19 vs Afghanistan Under-19 Prediction Youth ODI Series – Cricket Tips For Today’s 3rd Match IN-Y vs AF-Y at Lucknow: In match no. 3 of the five-match Youth ODI Series, India Under-19 team will take on Afghanistan Under-19 at the Ekana Cricket Stadium B ground, Lucknow on Tuesday. Carrying their winning momentum, the hosts took a 2-0 lead in the series with a 2-wicket win over Afghans on Sunday. Batting first for the second consecutive time in as many matches, the tourists managed only 188/9 in their quota of 50 overs. Abdul Rahman, batting at No.9, scored an unbeaten fifty. India started off the chase well but lost a flurry of wickets when the victory was less than 60 runs away. All-rounder Yashasvi Jaiswal, who batted at No.7 in this game, came to the rescue. He struck an unbeaten 27-ball 38 which included seven fours. 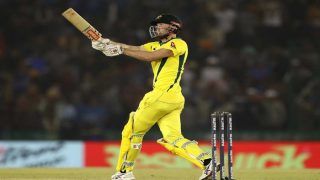 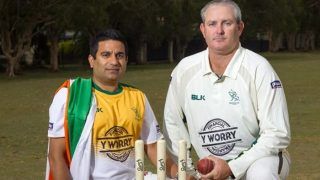