The national selection committee's tactic of not including a single spinner in the warm-up game against England had fallen flat but they have again picked the Board President's XI and India A squad on similar lines for warm-up games against Australia. 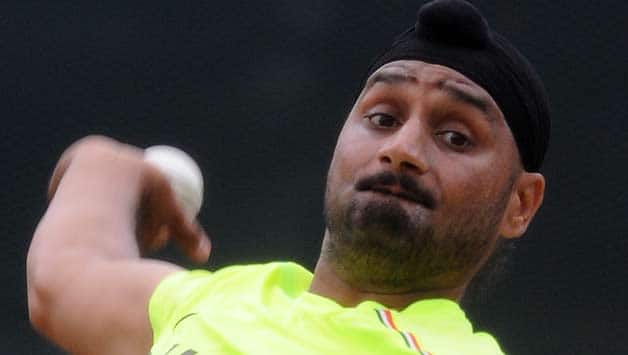 The national selection committee’s tactic of not including a single spinner in the warm-up game against England had fallen flat but they have again picked the Board President’s XI and India A squad on similar lines for warm-up games against Australia.

While Harbhajan Singh and Pragyan Ojha will be representing Rest of India in the Irani Trophy, little-known Punjab leggie Sarabjit Ladda, who has played only three Ranji Trophy matches this year, has been picked along with veteran Saurashtra offie Kamlesh Makvana.

The India ‘A’ squad has Rakesh Dhruv who, at 31, is well past his prime and the left-arm spinner is certainly not even among the top-10 in the country.

However, even if Dhruv, with three five-wicket hauls this season, merits a call, drafting in Ladda ahead of a Rahul Sharma, Piyush Chawla or Amit Mishra is simply baffling.

Ladda has taken 12 wickets in three matches this season and his best show was four for 112. He has warmed the benches for Kolkata Knight Riders in Indian Premier League last season.

Sharma, Chawla and Mishra might be playing Vijay Hazare Trophy for their respective sides, but in trying to deny the Australians practice against spinners, the selectors have also denied Test hopefuls a chance of getting serious First-Class games.

When this ploy was used against England, one thought it would work wonders but instead it was the Indian batsmen who were seen struggling against Graeme Swann and Monty Panesar while Alastair cook, Kevin Pietersen scored runs at will against Ravichandran Ashwin, Pragyan Ojha.

The national selectors are not supposed to speak to the media and when north zone selector Saba Karim was contacted, he gave a standard reply, “Please contact secretary Sanjay Jagdale.”