He also backed Prithvi Shaw as the back-up opener and KL Rahul as the fourth choice for opening. 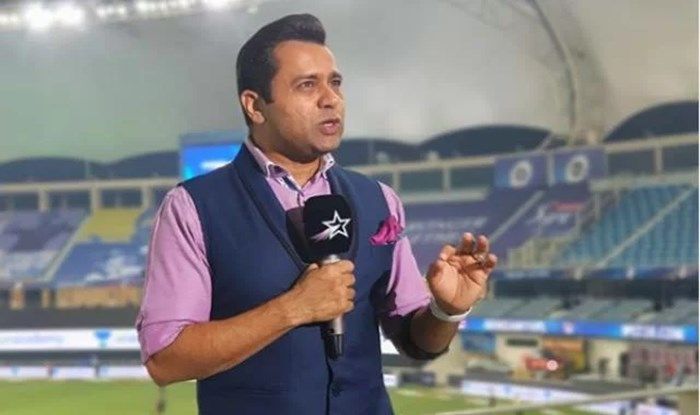 Former cricketer-turned-commentator Aakash Chopra suggested the opening pair for India in their upcoming Tests in Australia. Chopra – who is renowned for analysing the game – felt Rohit Sharma and Mayank Agarwal should be opening the batting in Tests. He also backed Prithvi Shaw as the back-up opener and KL Rahul as the fourth choice for opening.

Chopra feels Rohit – who is going to miss the white-ball series due to a hamstring injury – has done well at the top of the order in red-ball cricket and the management should back him at that number. With Mayank, he feels that the Karnataka batsman is in good form and that should automatically get him paired with Rohit at the top.

“It is a little confusing, but if he is fit for the Tests, he should open with Mayank. He is easily the first-choice opener over Prithvi Shaw,” he said.

He also said that regular skipper Virat Kohli missing three Tests is a big thing. Speaking of the wicketkeeping duties, Chopra backed Wriddhiman Saha over Rishabh Pant and KL Rahul as he feels it is a specialist job.

India tour to Australia: @cricketaakash wants this batsman to open the innings for India in the upcoming test series against Australia. Watch the entire interview with former India cricketer Aakash Chopra on #XtraTime You Tube channel. #INDvsAUS https://t.co/WZFSVpXkGF

The former India opener also slammed Shaw for his inconsistency throughout the IPL.

“Prithvi Shaw started well, he was playing good shots and scoring runs but after that, it just went downhill and then just could not come back which is not a good thing. He is young but is an India player and you expect more consistency from him,” Chopra said in a video on his YouTube channel. 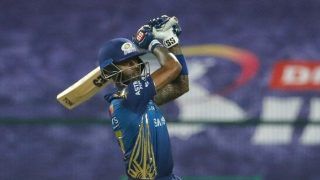 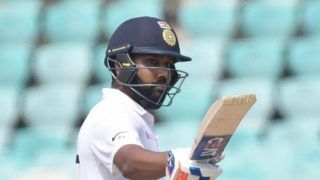