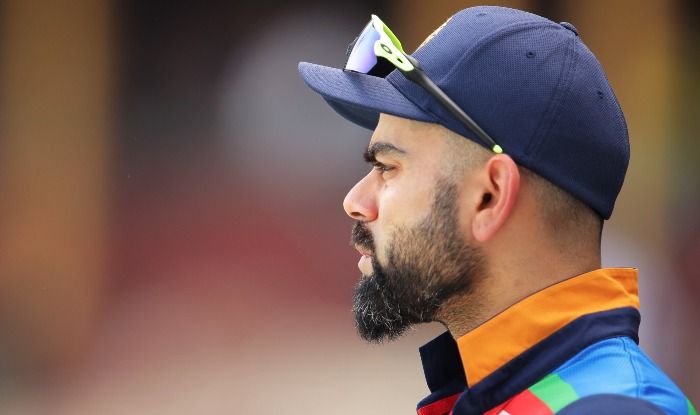 Team India started the Australia tour on a wrong foot after losing back-to-back ODIs in the span of three days at Sydney Cricket Ground. In the second ODI, Australia hammered India by — runs to take an unassailable 2-0 lead in three-match series. This is India’s fifth consecutive defeat in the One Day Internationals, earlier they lost 3-0 to New Zealand before the forced COVID-19 break.

After back-to-back defeats, skipper Virat Kohli admitted that the bowlers were not that effective in the game.

“They have outplayed us. We were ineffective with the ball, and didn’t hit the areas. They have a strong batting line-up, they know the conditions and the angles well. The chase felt steep, and one or two wickets would take the RRR up so we had to keep hitting,” said Kohli said in the post-match presentation.

Meanwhile, India’s batting-unit put up a solid show and scored 338/9 in reply to Australia’s 389/4 at SCG. Kohli himself scored a fighting 89-run knock but it was still not enough for the team as the target was too big.

“With the areas they bowled, they were in a position to create chances and with those chances taken, they were on top,” Kohli added.

“Hardik felt okay to bowl. Initially just thought of trying for a couple of overs but he felt good and bowled a couple more. And he gave away a bit of a bowling plan with his off-cutters (smiles), but credit to them, they used the dimensions well,” he said.

Kohli further said that if he KL stuck around till the 40th over then they could’ve put the Aussie under pressure.

“KL and I thought even 100 in the last ten overs with Hardik to come was achievable. If KL and me had stuck around till the 40th over, we could have put them under pressure. The wicket was beautiful to bat on,” Kohli concluded.