Suryakumar Yadav has been one of the top performers for Mumbai Indians in the ongoing IPL 2020 in the UAE and a consistent run-getter in the domestic circuit too. 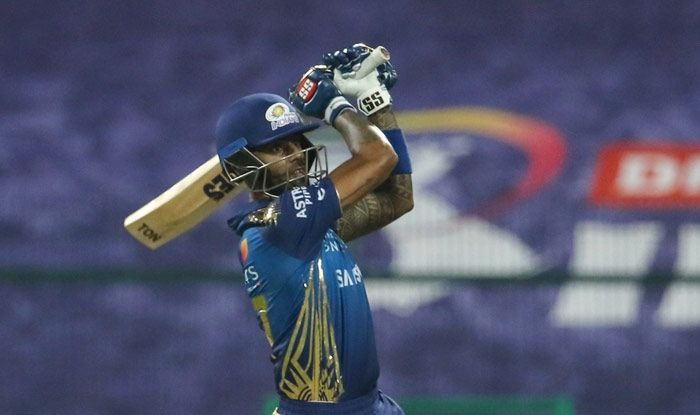 The controversy over the omission of Mumbai batsman Suryakumar Yadav from India squads for the upcoming Australia tour continues with legendary Dilip Vengsarkar asking BCCI president Sourav Ganguly to intervene.

Surya has been one of the top performers for Mumbai Indians in the ongoing IPL 2020 in the UAE and a consistent run-getter in the domestic circuit too. He averages 44 in first-class cricket, 35.46 in List A and 31.38 in T20s.

With Rohit Sharma not being part of the tour, Surya could have been a decent pick as his replacement in the middle-order.

Vengsarkar, a former selector himself, said he cannot understand what Surya has not done to merit an India call-up.

“I’m astounded at the omission of Surya, who is currently one of the most talented batsmen in the country, from the teams selected for the Australian tour. As far as sheer potential is concerned, I can compare Surya with the best in the Indian team. He has scored runs consistently. I don’t know what else he has to do to merit a place in the Indian team,” Vengsarkar told the Times of India.

Vengsarkar reckons that Surya, 30, is at the peak of his batting prowess and Ganguly should question the current selectors the reason why they have not picked him despite his impressive record.

“A batsman is at his peak from the age of 26 to 34. and I feel Surya is at the peak of his career. If form and fitness is not the criteria, then what is it? Can anybody explain? With Rohit out of the team due to injury, Surya should have been there to strengthen the middle order. BCCI president Ganguly should question the motive behind dropping Surya,” he said. 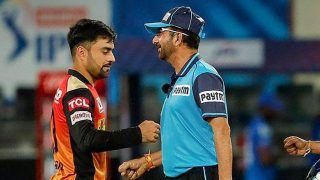 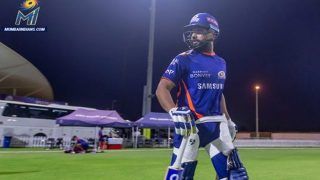