Glenn McGrath, Ajit Agarkar, Nick Knight are among the voices you can expect to hear during the upcoming India vs Australia series. 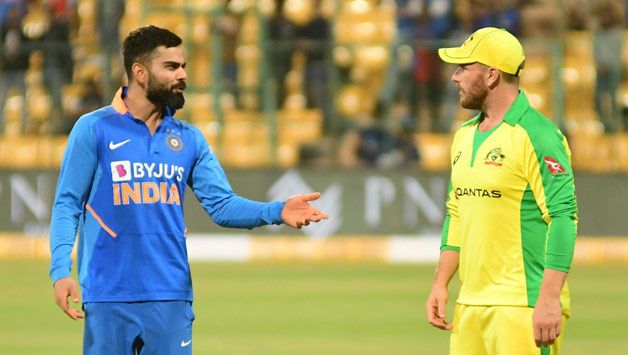 Less than 10 days remain for Indian cricket team’s first international assignment since the coronavirus lockdown in March this year. Indian cricket team had just returned from their tour of New Zealand and were to host South Africa for a limited-overs series when the coronavirus pandemic upended the world, resulting in the cancellation of the tour and postponement of IPL 2020.

Since then, a lot has happened with international cricket steadily resuming in a challenging environment. Cricketers and other support staff have had to embrace a new normal in which they regularly undergo tests for the deadly coronavirus and are to stay inside a bio-secure bubble with no physical contact with the outside world.

Indian cricketers experienced it during the IPL 13 which was successfully held in the UAE and now they are in Australia for three ODIs, as many T20Is and four Tests.

The series will start with ODIs from November 27.

On Thursday, the broadcaster of the tour in India confirmed its commentary line-up for the series and viewers in the country can expect to hear the voices of the likes of Glenn McGrath, Sanjay Manjrekar, Zaheer Khan, Ajit Agarkar among others during what will be a nearly two-month long tour.

Below is the complete list of the commentators and presenters for the India in Australia tour.

Presenters for the series: Harsha Bhogle and Arjun Pandit

All the limited-overs matches have been scheduled to be played in Sydney and Canberra. The first two ODIs will be played at the Sydney Cricket Ground before the actions shifts to Manuka Oval for the third match.

The first two T20Is will also be played at Manuka Oval and the focus will shift back to Sydney for the final match.

Before the Tests, Indian team will also play two warm-up matches – both in Sydney. 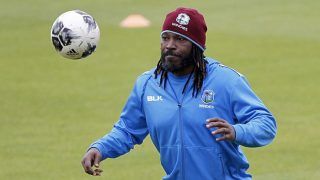 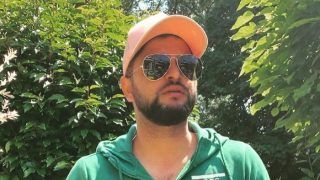