While Team India decided to go unchanged from their last game as Virat Kohli backed his players who had an off-day in the opening game of the series. 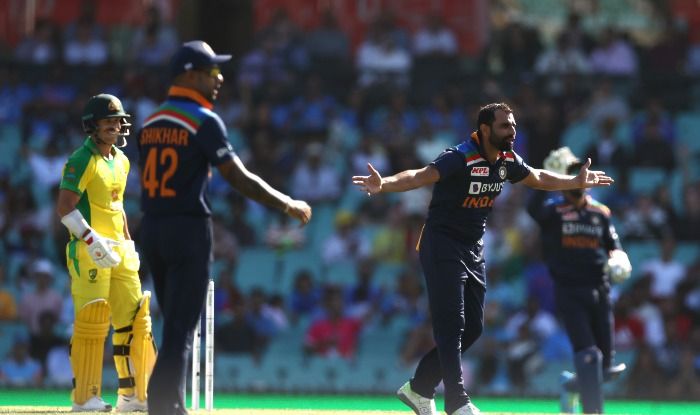 Australia captain Aaron Finch won the toss and elected to bat against India in the second ODI of three-match series at Sydney Cricket Ground. It will be an uphill task for Team India to bounce back in the series after suffering a big 66-run defeat in the opening game.

The temperature is expected to breach the 40C mark at the thermometer in Sydney and Finch’s decision might help Australia batsman in the game.

Australia made just one change in their winning combination as Marcus Stoinis missed out his place and Moises Henriques came in. Stoinis sustained an injury during the first ODI and left the pitch midway while bowling. He had an off-day with bat and departed on a golden duck in that game but was impressive with ball. It was expected that Chris Green might get a chance in the XI but veteran Moises Henriques was picked over him in the game.

While Team India decided to go unchanged from their last game as Virat Kohli backed his players who had an off-day in the opening game of the series. The responsibility will be high on Mohammed Shami and Jasprit Bumrah to produce an early breakthrough.

“We are going to bat. Stoinis is out today, a little bit of niggle in his side. We don’t want to push him too hard. Moises Henriques replaces him. It’s about the make up of the side and it’s the overs he can give us at the moment. The wicket was pretty good to be fair, got better with a bit of dew. Today, the wicket can get dries and slower as the game goes on,” Finch said after winning the toss.

While Kohli emphasized on the positives from the loss in the first ODI.

Bit rusty in the first game, no excuses. After the 30 over mark, the bodies started to stiffen up. The second half was very encouraging. We can take a lot of positives from that. We are playing the same XI”, Kohli said. 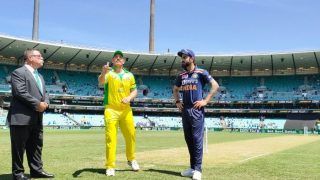 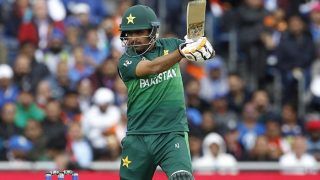