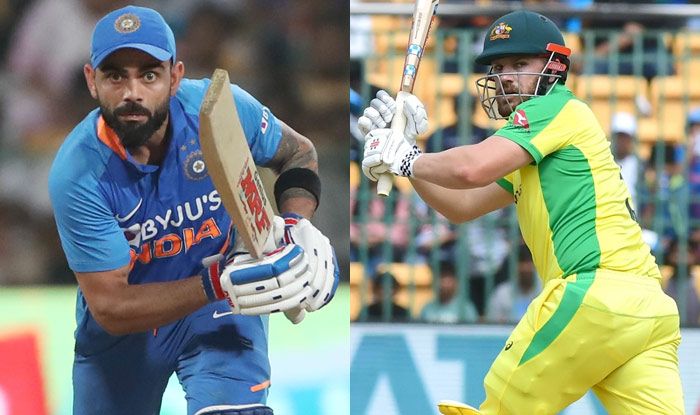 Left chasing shadows in the first two games, a listless Indian team would most certainly tweak its bowling combination in order to avoid a second successive clean-sweep when it takes on Australia in the third and final ODI on Wednesday. A 0-3 defeat against Australia would be their second rout in consecutive ODI series having met the same fate in New Zealand earlier this year.

“We are very much determined to go out there to win the next match and see that it’s not a clean sweep,” top-order batsman Shreyas Iyer said when asked what his team can do to stop Australia’s first in 20 years.

“Our bowlers are really positive with their work ethic and we could see that during training, a few of the bowlers practising with certain plans,” he added.

The first two games turned out to be run-fests in which Australia out-batted Virat Kohli’s men and before they switch over to the T20 series, a win at the picturesque Manuka Oval could do their confidence a world of good. Skipper Kohli has been the first to admit that they have been “outplayed” in the two games and it is expected that some corrective measures will be taken in order to get their campaign back on track.

Navdeep Saini, India’s fastest bowler, like a lot of others on his first tour of Australia, has looked clueless. Such has been his plight that Kohli was forced to bowl a half-fit (bowling wise) Hardik Pandya and even Mayanak Agarwal to complete Saini’s spell after he gave away 70 runs in seven overs.

It could well be possible that one among Shardul Thakur, with an experience of 27 international games, or the ‘yorker sensation’ rookie left-armer Thangarasu Natarajan will be seen replacing Saini. 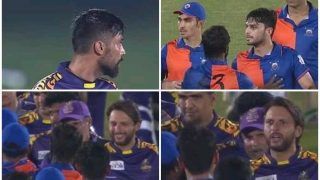 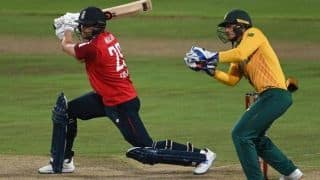