Jones expresses his excitement to witness a battle between two of the world's best openers and white-ball players Warner and Rohit. 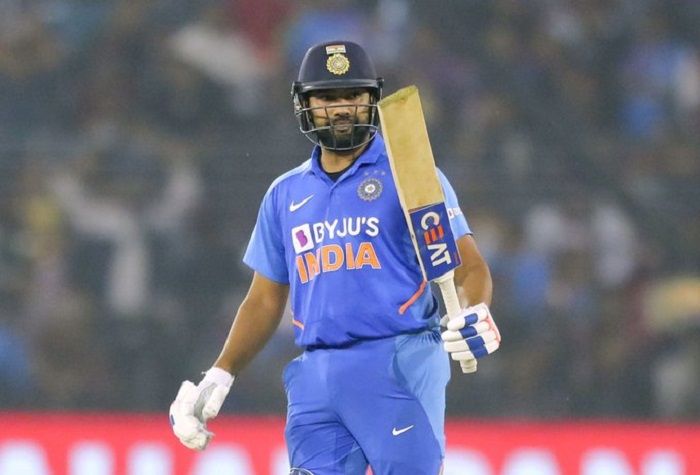 Former Australia batsman Dean Jones says both Rohit Sharma and David Warner have huge appetite for runs and looks forward to the contest between the two finest ODI openers of recent times in the upcoming three-match series. Rohit finished the ICC Cricket World Cup 2019 as the highest run-getter of the tournament. He scored 648 runs in the tournament in nine matches which included five magnificent hundreds and one half-century.

Whereas, Warner finished the quadrennial event with 647 runs under his belt in 10 innings that includes three centuries and the same number of the fifties. Prior to their face-off, Virat Kohli’s India crushed Sri Lanka 2-0 in a T20I series, while the visiting Australians had whitewashed New Zealand 3-0 in Tests at home.

“These guys are not only physically fit, but mentally fit as well and they have a vivacious appetite for runs and I want to see who wins this battle,” the former cricketer added.

The series starts in Mumbai on January 14. The second ODI will be played in Rajkot on January 17 followed by the third in Bengaluru on January 19.

Jones also felt the team nowadays like to have bowlers in their armoury who could bowl over 140 kmph as any simple error against them could fetch a wicket.

“That’s the thing with bowlers with a rate of 140 plus, when they bowl above 140 and you make a mistake, you don’t have a time – you get bowled out or LBW and that is why the team likes to have bowlers that bowl at a 140.” 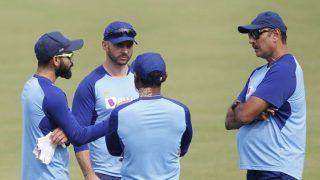