India vs Australia: Dean Jones to be Honoured During Day 1 of Boxing Day Test

India vs Australia: Dean Jones to be Honoured During Day 1 of Boxing Day Test

Earlier, the Indian and Australian players wore black armbands and observed a minute's silence in recognition of Jones before the start of the first ODI between the two sides at the Sydney Cricket Ground. It was the first match of India's tour of Australia. 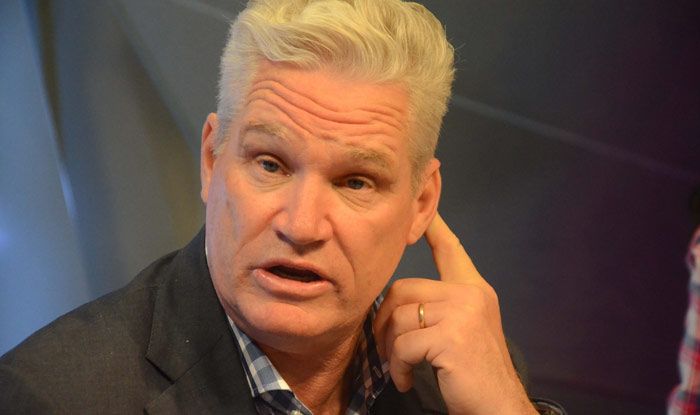 During the second Test match between India and Australia, the Cricket Australia will pay tribute late legendary cricketer Dean Jones. The Boxing Day Test match will be played at Melbourne Cricket Ground (MCG), which was Jones’s home ground in domestic cricket. On September 24, Jones has died of a heart attack in Mumbai. The late cricketer was in India as part of IPL’s official broadcaster commentary team and was staying in a bio-secure environment in a Mumbai hotel.

According to the Sydney Morning Herald, a bay of seats will be covered by a banner paying tribute to Jones throughout the Test match. There will also be a video tribute during Tea on Saturday at 3.24 p.m. recognising Jones’s Test number, 324 and his highest first-class score of 324, scored against South Australia on the MCG in 1994.

He played 52 Tests and 164 ODIs during his international career between 1984 and 1992. Also Read – India vs Australia Test 2020: KL Rahul And Rishabh Pant Are Dangerous Player, Australia Captain Tim Paine Wary of Threat Ahead of Boxing Day Test

Earlier, Indian and Australian cricketers wore black armbands and observe a minute’s silence ahead of the first ODI of the three-match series in November.

Ahead of the Pakistan Super League playoff match between Multan Sultans and Karachi Kings, the cricketers, coaches, umpires came together to pay a heartfelt tribute to the late Australia cricketer Dean Jones.

The cricketers and other match officials stood in the shape of ‘D’ alongside a life-size cardboard cut out of Jones with ‘Forever in Our Hearts, Deano ‘ flashing on a giant LED screen.

Meanwhile, Australia beat India by 8-wickets in the first Test match of the Border-Gavaskar Trophy as the hosts will look to continue the winning momentum. Team India will also miss Virat Kohli, who has been granted paternity leave, and Mohammed Shami who has ruled out of the Test series after sustaining an injury in opening Test. 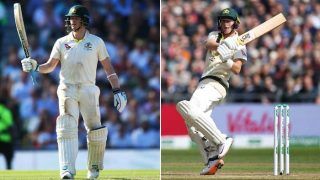 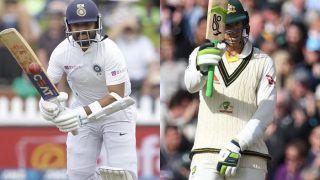