India vs Australia: Australia are also without their first-choice opener David Warner who picked a groin injury while fielding during the second ODI against India last month. 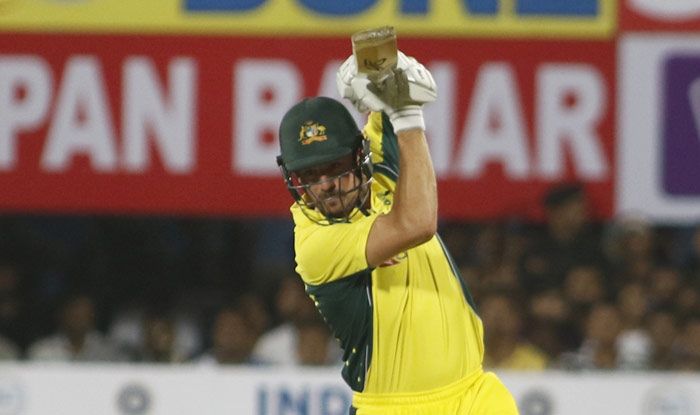 In yet another injury setback for Australia, right-arm pacer Sean Abbott has been ruled out from the first Test against India starting December 17 in Adelaide. Abbott suffered a calf strain during the second tour match against India in Sydney on Saturday.

Australia have also added allrounder Moises Henriques in the squad for the first Test after he cleared a fitness test on Monday. Henriques was to take part in the day-night tour match but a low-grade hamstring ruled him out.

The 33-year-old, who replaces Will Pucovksi, last played a Test in 2016 and joins opener Marcus Harris as the new addition in the 18-man squad led by Tim Paine.

Pucovski was himself ruled out after being diagnosed with a concussion during the first tour match against India last week when he was hit on the helmet by a short-delivery.

Australia are also without their first-choice opener David Warner who picked a groin injury while fielding during the second ODI against India last month. He was subsequently ruled out of the remainder of the white-ball matches.

Meanwhile, promising allrounder Cameron Green, who copped a blow to his head while going for a catch on follow-through during the second tour match, is recovering well. He reportedly showed signs of mild concussion. He is expected to make Test debut in Adelaide.

Green was replaced during the fixture by Patrick Rowe.

Australia will host India for a four-match Test series with the opener being a day-night affair. IND vs AUS Test 2020: Sunil Gavaskar, Allan Border Back Shubman Gill to Open in 1st Test Ahead of Prithvi Shaw