India vs Australia 2021: Steve Smith had to resign as Australia captain from across formats following the 2018 ball-tampering scandal. 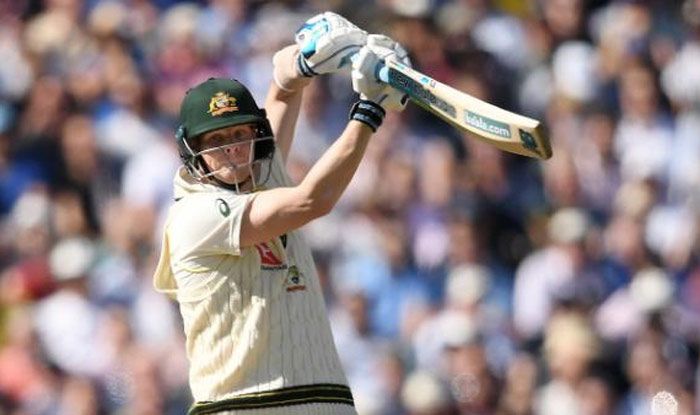 The call for Steve Smith’s reappointment as the Australia captain in Test cricket is gathering momentum with the legendary Ian Healy advocating his return to the top job in the next ’12 to 18 months’. Smith had to resign as Australia captain from across formats following the 2018 ball-tampering scandal which also resulted in him and two others being temporarily banned from all forms of cricket.

Smith and David Warner were banned for 12 months while Cameron Bancroft served a 10-month ban. All three have since returned to playing competitive cricket with Healy saying the captaincy will be Smith’s chance at redemption and that he paid a “heavy price for not doing much”.

“In 12 to 18 months from now, I want him to do it, only if he wants to, because it’s a chance for redemption,” Healy told SEN Radio. “I want him to lead strongly, become that statesman of the game and put those doubters and haters to bed. I like redemption he paid a heavy price for not doing much.”

“Everyone around the world thinks he scratched the ball. All he was, was a bit of a lazy captain and let things run in his team that he wasn’t aware of,” Healy added.

With current Test captain Tim Paine in the twilight of his international career, Australia will soon start hunt for his successor. In limited-overs cricket, Aaron Finch has been doing an admirable job.

Another captaincy candidate is world’s top-ranked bowler Pat Cummins who has received endorsements from the likes of Michael Clarke. Healy reckons Cummins should first be tried in white-ball matches.

The last time a fast bowler led Australia in Test cricket was Ray Lindwall in 1956.

“I think we should try Pat Cummins in short form games. Give him a taste and get his feedback on how he might cope, that would be a good way to start,” he said. 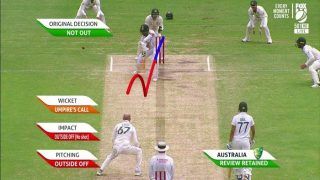 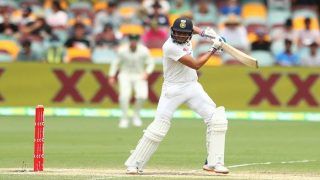