Sunil Gavaskar said that Kuldeep has got his rhythm back and can be tried for the first T20I on December 4. 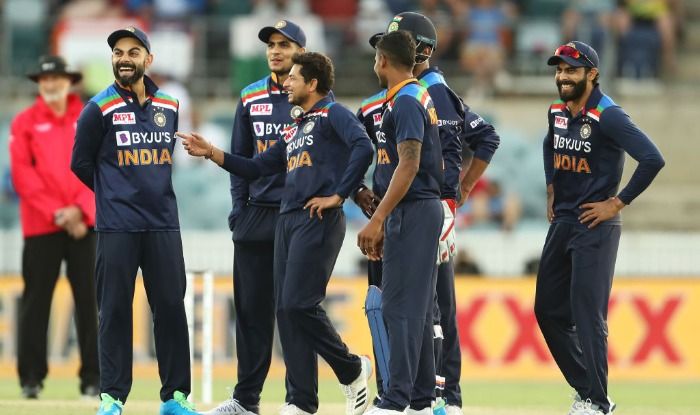 Batting great Sunil Gavaskar believes Kuldeep Yadav should play the first T20I against Australia. Kuldeep played in the third ODI in place of Yuzvendra Chahal and picked a wicket Cameron Green. The left-arm wrist-spinner had an underwhelming season with Kolkata Knight Riders in IPL 2020 as he struggled to pick wickets in UAE.

Gavaskar said that Kuldeep has got his rhythm back and can be tried for the first T20I on December 4.

“Kuldeep showed good rhythm. He bowled after long time. I think at least for the first T20 International, he can be tried out and see how it goes,” Gavaskar told India Today channel on Wednesday.

Gavaskar also feels that if Hardik Pandya could bowl two or three overs in the shortest format, it will India advantage.

“(If) Hardik will bowl a couple of overs in the T20 format and that will ease the load on other bowlers and also create more options for Kohli.”

The legendary batsman further suggested KL Rahul to open the innings alongside Shikhar Dhawan as they were the top 2 run-getters in recently concluded IPL while batting at top.

“For me, KL Rahul, who scored nearly 700 runs in IPL and Shikhar Dhawan, who has of late looked most comfortable in T20 format should open the innings followed by Virat Kohli,” he said.

At the no. 4 spot, Gavaskar feels Hardik should come if the top-3 stay till the 14th over.

“If they stay till 14th or 15th over, then Hardik Pandya comes in at number four or if two wickets go in Powerplay, then Shreyas Iyer,” Gavaskar said.

Gavaskar further talked about Kohli reaching the 12000-run mark in ODIs and called his journey inspirational.

“His performance has been ‘Virat’ (big). The way he has grown as a batsman from U-19 level, the way he made sacrifices, absolutely inspirational, He has 60 fifties and 43 hundreds which is 103 times crossing the score of 50 plus in 253 innings. That’s unbelievable consistency. Truly phenomenal,” Gavaskar said. 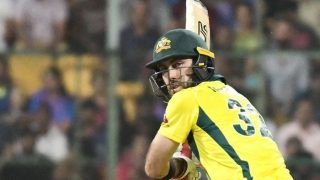