Warner claims that Natarajan has the abilities to bowl in Test cricket with his line and length. 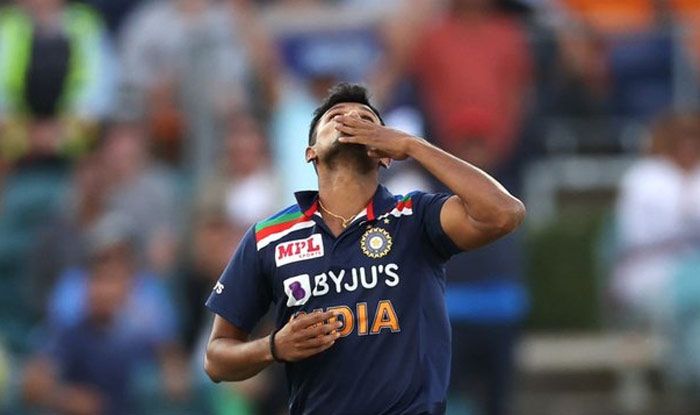 Destructive Australia opener David Warner showered praises on India’s T Natarajan but is doubtful whether the pacer will be able to bowl back-to-back overs in Test cricket. Natarajan has been included in India’s Test squad for the last two Tests against Australia. The left-arm pacer rose to fame with his solid performances in the 2020 Indian Premier League for Sunrisers Hyderabad.

Natarajan played under Warner’s captaincy in SRH as the Aussie player has always talked highly of the Indian pacer, who recently made his debut for India in the third ODI against Australia.

The 26-year-old has impressed many with his tight bowling in the limited-overs contests against Australia.

Warner claims that Natarajan has the abilities to bowl in Test cricket with his line and length.

“I am not sure. Don’t know his Ranji Trophy stats. I know he has the line and length to do that. He has the capabilities of delivering. But obviously back-to-back overs in a Test match, I am not a 100 per cent sure,” said Warner while told reporters on Saturday.

The Aussie opener also congratulated Natarajan for his Test call-up after missing the birth for his child to be a net bowler for India on Australia tour.

“I think it is a great reward for Nattu (Natarajan). Given the fact that he was coming over here, missing the birth of his child to be a net bowler and then being injected into the squad is a great thing. Congrats to him and he is a very, very good bowler. I got to see that and got on to captain him in the IPL. Wish him the best and when he gets that opportunity we know he is comfortable and he knows what to do,” added Warner.

Warner further talked about another Indian young pacer Mohammed Siraj who picked five wickets on his debut in Boxing Day Test. The veteran Aussie said that Siraj should get a chance in the third Test after an impressive show in Melbourne.

“I know a fair bit about Siraj with how well he has gone in Ranji Trophy and him backing up with a repeated amount of overs. I think given his debut and how well he has gone about it, probably he will be capable of doing that if you include him in the Test squad,” Warner added. 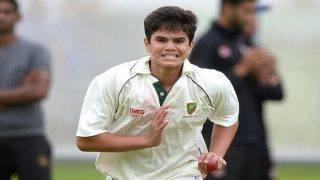 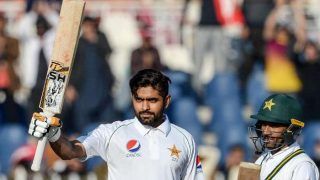