India vs Australia Tests | Performances Like These Stay With You as Players: Sachin Tendulkar on Adelaide Defeat

India vs Australia Tests | Performances Like These Stay With You as Players: Sachin Tendulkar on Adelaide

Tendulkar felt a gradual transition from 20-over to 50-over to the five-day format would have helped the Indian players settle down nicely in Aussie conditions and got their eye in. 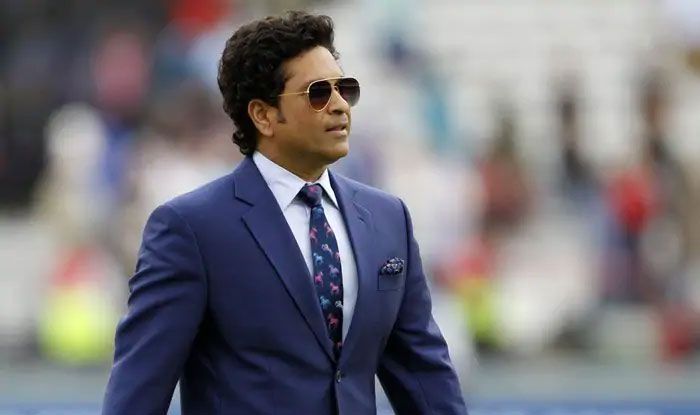 Batting great Sachin Tendulkar feels it will be a smoother transition for Team India if the Border-Gavaskar Trophy started with the red ball matches and the pink-ball contest being the last. The four-match series started on a wrong foot for Team India as they suffered a humiliating 8-wicket defeat after being bundled out for their lowest-ever score in Test cricket history – 36 in second innings of Adelaide Test.

“The first Test itself was a bit of apprehension, I felt, because the last Test we had played before the Adelaide Test was in February and after that no cricket was played [due to Covid-19 pandemic]. Everyone was preparing for the IPL, which was a T20 format,” Tendulkar told IANS in an interview.

Team India travelled Australia directly from the UAE after the completion of IPL 2020. Tendulkar felt a gradual transition from 20-over to 50-over to the five-day format would have helped the Indian players settle down nicely in Aussie conditions and got their eye in.

“According to me, the ideal transition would have been that after the IPL you go to Australia and start with the T20 series, ODIs, and then the Test series with the red ball [regular Test match timings], and the last match being with the pink ball [adapting to pink-ball Test match timings] that one is not so used to,” he explained.

“By playing red-ball Test matches first, the transition would have been smoother to pink-ball Test, according to me,” he emphasised.

On the Adelaide drubbing, Tendulkar said it’s not easy to overcome that as he feels such performances stay with players.

“It’s not easy to overcome this and get on with the next game. People might say one bad performance, but performances like these stay with you as players,” said Tendulkar.

Tendulkar also claimed Team India had enough experienced players in the first Test but luck was not in their favour at Adelaide Oval.

“They have dealt with pressure situations. Barring Prithvi [Shaw], and possibly Mayank [Agarwal], all the players have played enough. Virat, Ajinkya [Rahane], Cheteshwar [Pujara] and [Wriddhiman] Saha have been around while Hanuma Vihari, compared to these guys, has played less. So, players have the ability to soak that pressure and they did their best,” Tendulkar said. 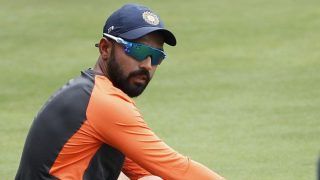 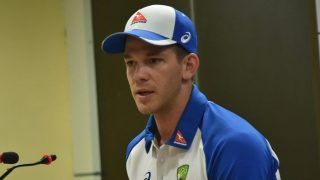 IND vs AUS | "Another Guy Who is Improving the Older he Gets": Tim Paine Heaps Huge Praise on Matthew Wade