India vs Bangladesh 2019: India Have A Great Bowling Attack, It Was Very Challenging For The Top-Order Bat

India thumped Bangladesh by an innings and 130 runs in Indore to take 1-0 lead in the two-match Test series. 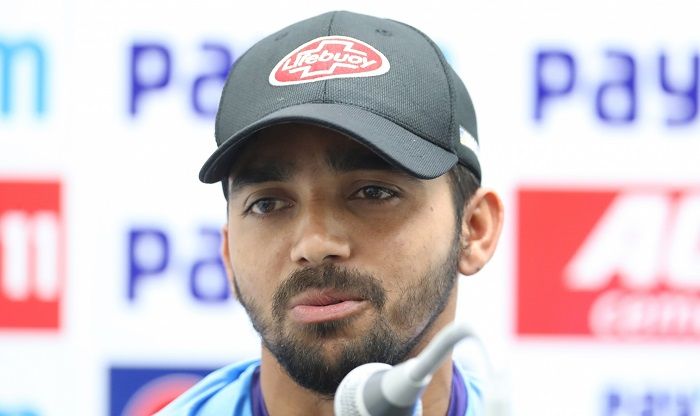 Following his team’s innings defeat in the series opener at the Holkar Cricket Stadium in Indore on Saturday, Bangladesh skipper Mominul Haque admitted that it was a challenge for his team’s top-order batsmen against India’s “great bowling attack”.

The decision of electing to bat backfired for the visitors as they were bundled out for 150 in the first innings on the first day. Then, Mayank Agarwal’s 243 led India’s charge as the hometeam secured a 343-run lead, before declaring their innings at 493/6.

While the Bangladesh batsmen showed some resistance in the second innings, the task at hand was too difficult as the team was bowled out for 213.

Haque reflected on his team’s performance after the team lost the match in under three days.

“I thought it was a challenging decision (at the toss). Abu Jayed and Mushy are the positives for us in this Test match. Liton also batted well. It was very challenging for the top-order batsmen, they have a great bowling attack,” said Haque.

The two teams will now head to Kolkata where they will play their maiden Day-Night Test with pink ball, starting November 22 at the Eden Gardens.

Talking about the same, Haque said: “We will look to enjoy the next pink ball Test match.”

The win in the series opener helped India consolidate their position at the top of the points table with 300 points against their name – 240 points more than the second-placed New Zealand.

Bangladesh, who were playing their first Test since the introduction of the ICC World Test Championship, were left with many things to ponder after a crushing defeat in Indore. 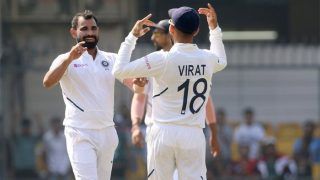 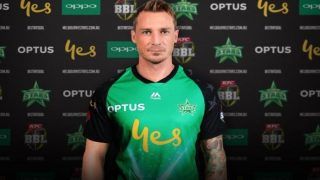