The Indian cricket team has requested for a special time-slot to practice at the Holkar Cricket Stadium in Indore on Tuesday. 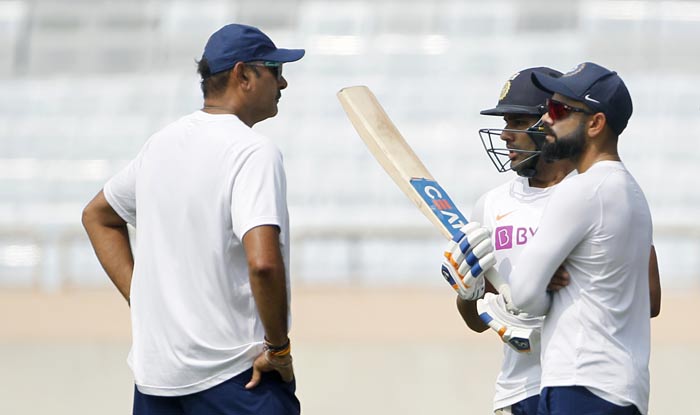 The Indian cricket team has requested for a special time-slot to practice at the Holkar Cricket Stadium in Indore on Tuesday. The Virat Kohli-led team will be practising in the evening to prepare for the second Test against Bangladesh scheduled later this month which will be their first ever day-night contest of the format.

The reason behind it is the short three-day gap between the first and second Test which isn’t enough for the cricketers to get accustomed to the new conditions they will have to encounter and also to get used to the pink ball to be used for the match.

“The Indian Team will be practising with the pink ball under lights from 5 pm to 6 pm today (Tuesday) against a black sight-screen. We have got this request and have made the preparations accordingly,” Madhya Pradesh Cricket Association’s (MPCA) head curator Samandar Singh Chouhan told Hindustan Times.

Both India and Bangladesh will be playing in their first ever day-night Test at the Eden Gardens which starts from November 22.

Meanwhile, ball manufacturer SG delivered its first batch of pink balls to the BCCI las weekend. It will be the first time that SG pinks balls will be used for the day-night Tests. So far, in the 11 day-night contests, either Kookaburra or Dukes pink balls have been used. For the Duleep Trophy seasons played under the lights also BCCI had used Kookaburra balls.

The first Test of the two-match series starts from November 14. 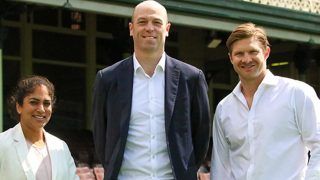 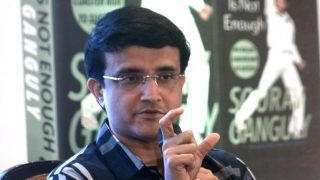