Kerala wicketkeeper batsman Sanju Samson earned a recall to the Indian T20I squad after four years, while Mumbai allrounder Shivam Dube got a maiden call-up as BCCI announced the T20I and Test squads for the upcoming home series against Bangladesh, starting November 3.

Skipper Virat Kohli has been rested for the three-match T20I series with Rohit Sharma set to lead the team in the shortest format, the BCCI announced on Thursday. In the selection meeting chaired by new BCCI president Sourav Ganguly, the committee added Dube in place of injured Hardik Pandya, who recently underwent lower back surgery and is expected to be out for at least eight months.

Samson, who recently scored a double century in the Vijay Hazare Trophy 2019-20, has been called up as cover for an inconsistent Rishabh Pant. Samson has scored 502 runs in ten Vijay Hazare Trophy matches this season at an average of 55.77. With Kohli not part of the squad, Samson is likely to slot in at No.3 for India the T20I series.

Dube scored 177 runs in eight games at an average of 88.50, including a hundred in the Vijay Hazare Trophy recently. Before that, the 26-year-old was named as the ‘Man of the Series’ after scoring 180 runs at 60, besides taking five wickets at 33.60 for India ‘A’ in the three unofficial Tests against West Indies ‘A’, playing an instrumental role in the visitors winning the series 2-0.

Also finding a place in the squad is Shardul Thakur in place of Navdeep Saini.

The Test squad for series is unchanged from the South Africa series. 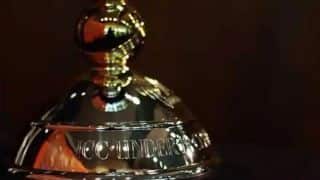 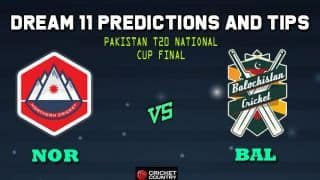