Virat Kohli has been allowed by the BCCI to stay with girlfriend Anushka Sharma in the same hotel.

The Board of Control for Cricket in India (BCCI) has allowed India vice-captain and batting mainstay Virat Kohli’s girlfriend and Bollywood actress Anushka Sharma to stay in the same hotel during the team’s ongoing tour of England.

In a deviation from its norms, the BCCI announced its decision keeping in mind the mental pressure that the cricketers are expected to go through on this grueling two and a half month-tour, reports suggested.

The team management had allowed for the cricketers to take their wives along with them in the past. This time however, the authorities have allowed the players to bring their girlfriends along for the tour. Though there was no comment from the management, Kohli  is learnt to have received a nod from the BCCI for his request. 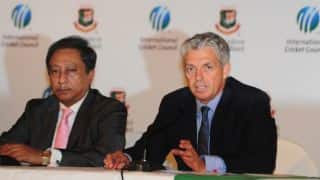 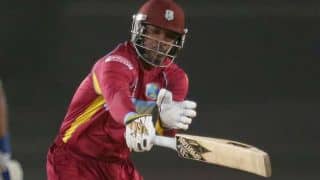