All the COVID-19 protocols and standard operating procedures (SOPs) are being followed at the Narendra Modi Stadium. 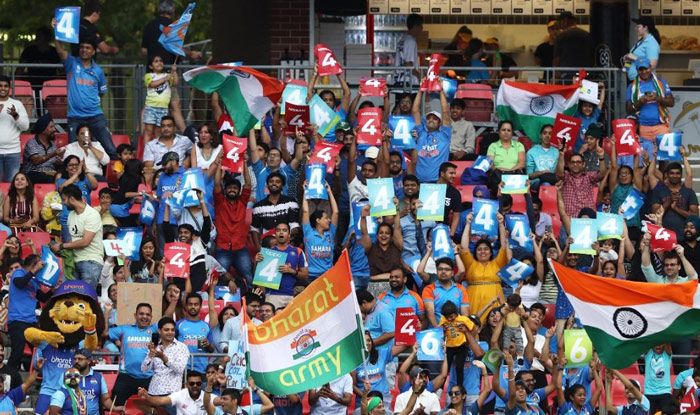 Fans and spectators would be permitted for the T20I series between India and England at the Narendra Modi stadium. Gujarat Cricket Association’s Vice President Dhanraj Nathwani confirmed that 50 per cent of the fans would be allowed to enter the stadium. He also assured that all the COVID-19 protocols and standard operating procedures (SOPs) are being followed at the Narendra Modi Stadium.

“We are going to use only 50% seating capacity at the Narendra Modi Stadium for all the T20 International matches to be played here due to COVID-19 pandemic. Up to 50% tickets will be issued on the online and offline ticketing platforms for these matches,” said Dhanraj Nathwani, Vice President, Gujarat Cricket Association.

So, fans can now start buying the tickets online on www.paytm.com & www.insider.in.

Meanwhile, it would be a cracking battle between two top-class limited-overs sides. Fans could be in for a six-fest at the state-of-the-art Narendra Modi Stadium on Friday.

With the T20I World Cup coming up this year, this would be the perfect Test for the hosts to fine-tune their abilities against the best T20I side in the world. India would start overwhelming favourites at home as they would have the confidence of beating England in the Tests and then the fact that the Virat Kohli-led side would be playing in front of home fans would egg them on further. 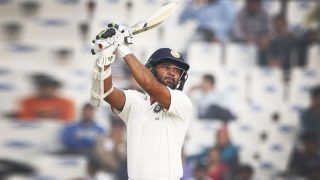 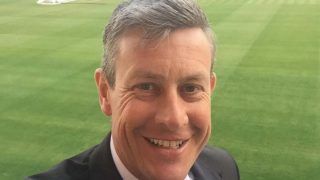