England vs India: Police had to bring things under control as chaos reigned supreme at the Chepauk Stadium on Thursday. 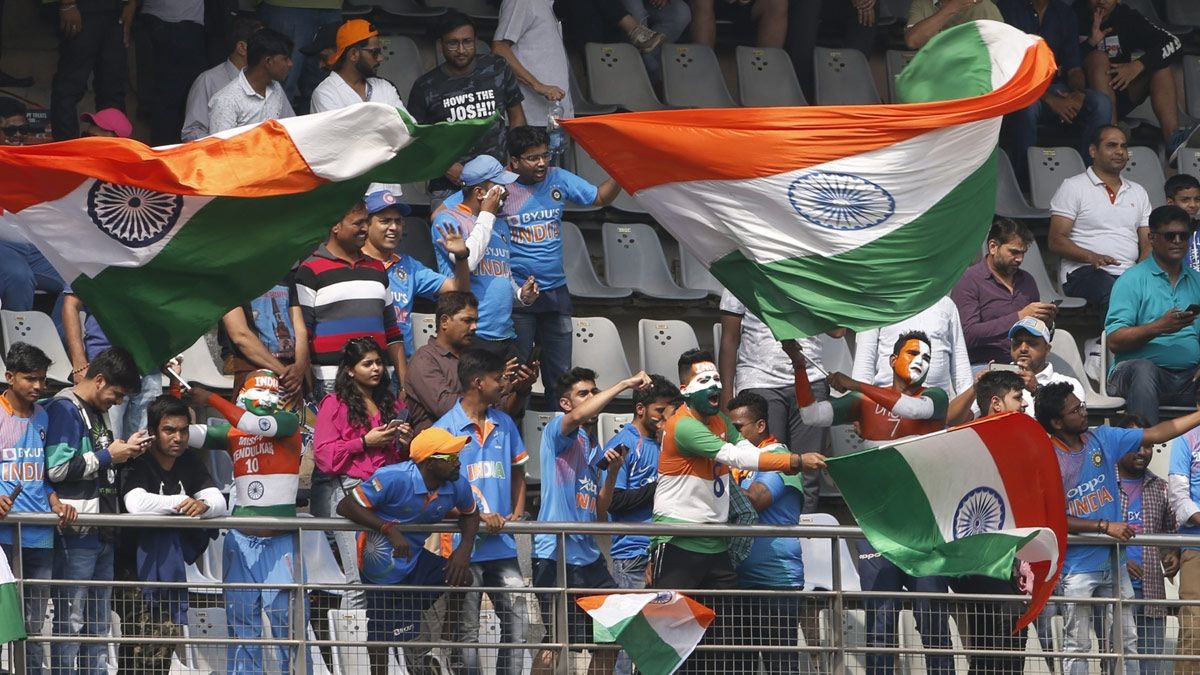 Chennai’s cricket lovers thronged the MA Chidambaram Stadium to collect their tickets for the 2nd Test between India and England ignoring social distance norms as chaos ensued with authorities intervening to bring situation under control. According to reports, one person fainted after having to wait for hours in the queue.

With international cricket returning to India with a four-match Test series against England earlier this month, BCCI has permitted the entry of fans from the 2nd match onwards considering the ever-improving coronavirus situation in the country. Chennai is hosting the first two matches with Chepauk permitted to allow a 50 per cent crowd.

Feeling really sorry for my friends who went to redeem tickets at 9 am. It’s 6 pm, they are saying still 14 people to go. Must’ve been the same case for all who went to collect tickets, which is really sad. The ticket redemption should have definitely been a better planned event. pic.twitter.com/jiUkLdL7FS

Tamil Nadu Cricket Association (TNCA) had announced online booking of tickets for the 2nd Test that starts from Saturday, however, the physical copies of it were required to be picked from the stadium itself.

Confusion prevailed due to the fact that people misunderstood that they could only redeem their tickets on Thursday. “The TNCA had announced that tickets booked online for the second Test could be redeemed from February 11. However, they seem to have misunderstood it and came to the stadium resulting in crowds and confusion,” a TNCA official told PTI.

The official said the things were sorted eventually. Social media users on Thursday posted pictures of fans gathered at the Chepauk Stadium. “Insane crowd at Chepauk for the retrieval of physical tickets. Friends standing in queue for the last couple of hours & the crowd hasn’t moved an inch,” a Twitter user wrote.

Few complained of the experience.

“Had a worst day in my life time, standing more than 6 hours in the que to redemption of my tickets for #INDvsENG test at #chepauk, returned with empty hands along with leg pain and frustration,” wrote another user.

News agency PTI quoted a fan named Hari Saravanan as saying that a “large number of people came to Chepauk (on Thursday), that’s why there was confusion. Most people assumed that they could only redeem the tickets today only but that is not the case.” 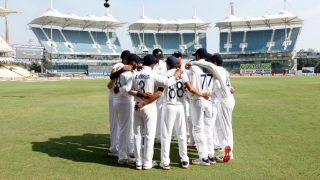 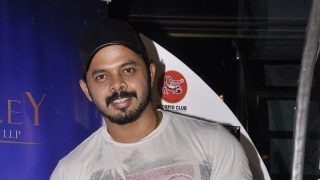