Cheteshwar Pujara lost his wicket in unlucky fashion on the third day of the second Test against England in Chennai. 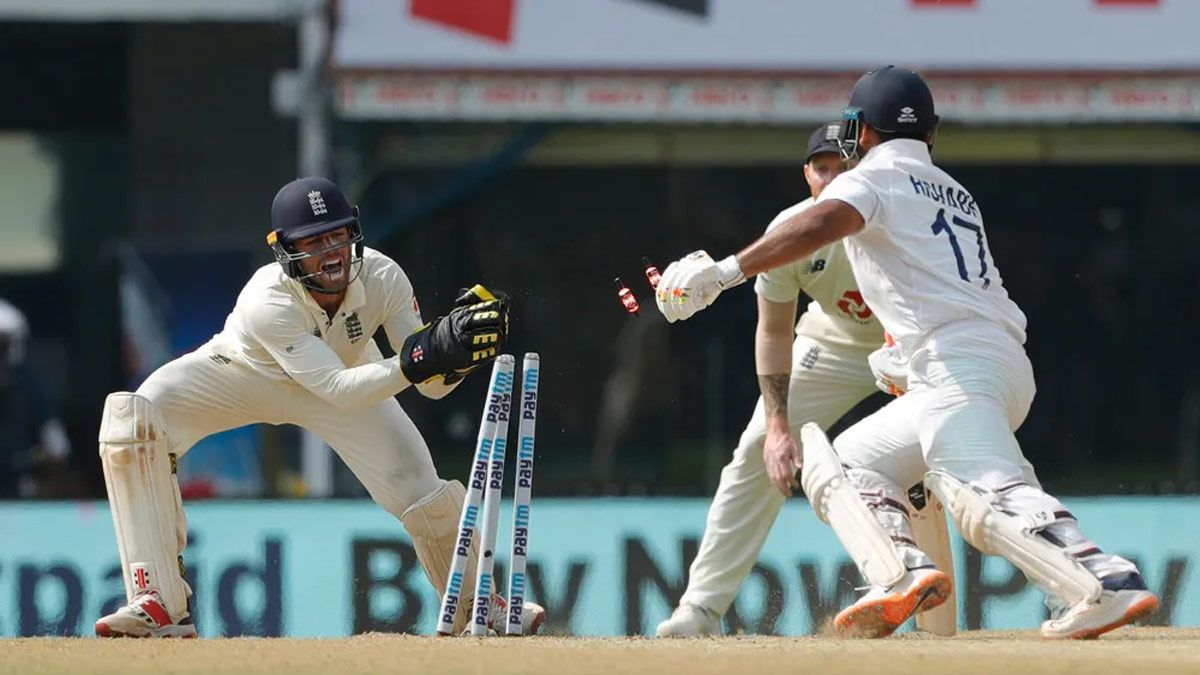 India batsman Cheteshwar Pujara ended up losing his wicket on the third morning of the second Test against England in a weird fashion. This is the second time this series that Pujara has been at the receiving end of an unlucky dismissal as on Monday, he was run out while trying to make his way back to the batting crease.

During the 19th over of the India innings, bowled by spinner Moeen Ali, Pujara charged forward and flicked the final delivery of the over towards the short leg fielder Ollie Pope who quickly collected the ball and fired back the throw.

Pujara had all the time in the world to return safely and he almost made his way back with the bat inside the crease. However, as luck would have it, he lost hold of the bat and the wicketkeeper, Ben Foakes, quickly whipped off the bails.

Watch the turn of events below:

Meanwhile, the third Test is heading towards an interesting finish with India, at the time of publishing this story, losing half their side. Virat Kohli’s men won a good toss and were bowled out for 329 before skittling England for 134.

The hosts thus took a lead of 195 runs taking control of the proceedings on a pitch that now resembles a minefield.

Rohit Sharma has been the top-scorer of this Test so far, making 161 in the first innings while Ravichandran Ashwin took a five-for in the first innings. The tourists are aiming for an unassailable 2-0 lead after crushing India by 227 runs in the series opener, also played at the same venue but on a different pitch.

The third and fourth Test of the four-match series will be played at Ahmedabad’s Sardar Patel Stadium followed by five T20Is and three ODIs.

The outcome of the Test series will decide who will take on New Zealand in the final of the ICC World Test Championship later in June. 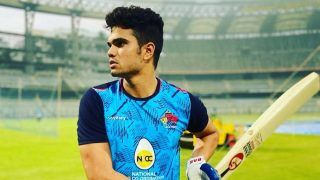 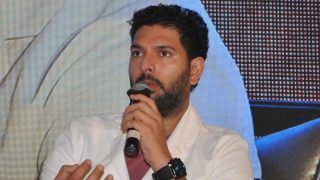