Here are a pictures from the Day 1 of the 2nd India vs England Test at Lord’s in which rain played the starring role.

Rain meant there was no play on the first day of the second Test between England and India at Lord’s on Thursday.

Lunch was brought forward by 30 minutes to 12:30pm in the hope of a prompt resumption come the scheduled second session of play.

After the scheduled start of the tea interval at 3:40pm, the umpires held an inspection out in the middle where they held a discussion with head groundsman Mick Hunt 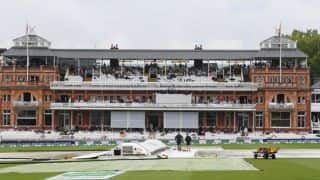 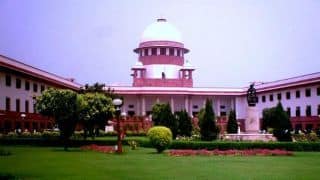