With three days to go in the Test, it is highly unlikely the game will stretch till the fifth day. 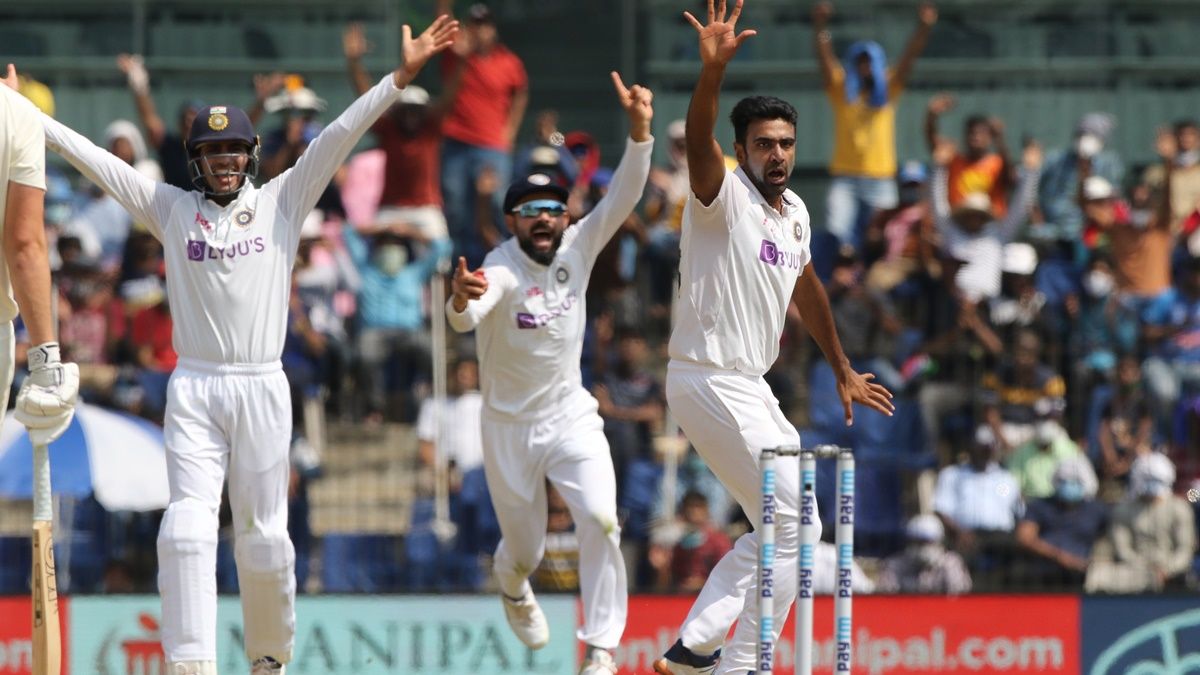 Thanks to a brilliant five-wicket haul from Ravichandran Ashwin, India – with a lead of 249 runs – find themselves in a position of command at the end of day two of the second Test at Chennai on Sunday.

At the close of play, Rohit Sharma and Cheteshwar Pujara were batting on 25* and 7* respectively, as India reached 54 for one in their second innings on a day when the English batsmen were at sea against the home team’s spinners, especially Ravichandran Ashwin, who returned excellent figures of 5/43.

Ashwin’s brilliant spell helped India bundle out England for 134 runs in their first innings. It was surprising to see that none of the English batsmen could score big on the strip.

Debutant left-arm spinner Axar Patel picked up two wickets, including the big one of England’s in-form captain Joe Root. In fact, Root turned out to be Axar’s maiden Test wicket.

Lead pacer Ishant Sharma also took two wickets while there was one for Mohammed Siraj.

Wicketkeeper Ben Foakes top-scored for England with 42 not out off 107 balls even as his teammates struggled to get starts at the MA Chidambaram Stadium.

Earlier, India added only 29 runs to their overnight score of 300 for six as Mooen Ali finished with 4/128 and Olly Stone 3/47 after Rishabh Pant’s enterprising 58 with seven fours and three sixes.

With three days to go in the Test, it is highly unlikely the game will stretch till the fifth day. Given the nature of the pitch, it looks poised to be over in under four days. India need a win to level things after the humiliating 227-run loss in the first Test. 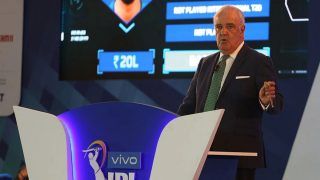 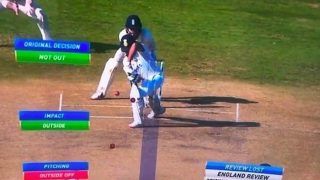