India vs England 3rd Test: Rishabh Pant Tries The Drone Ahead of Pink-Ball Test at Motera, Virat Kohli Get

While he was having fun, Kohli got scared as the camera came perilously close to the Indian captain. 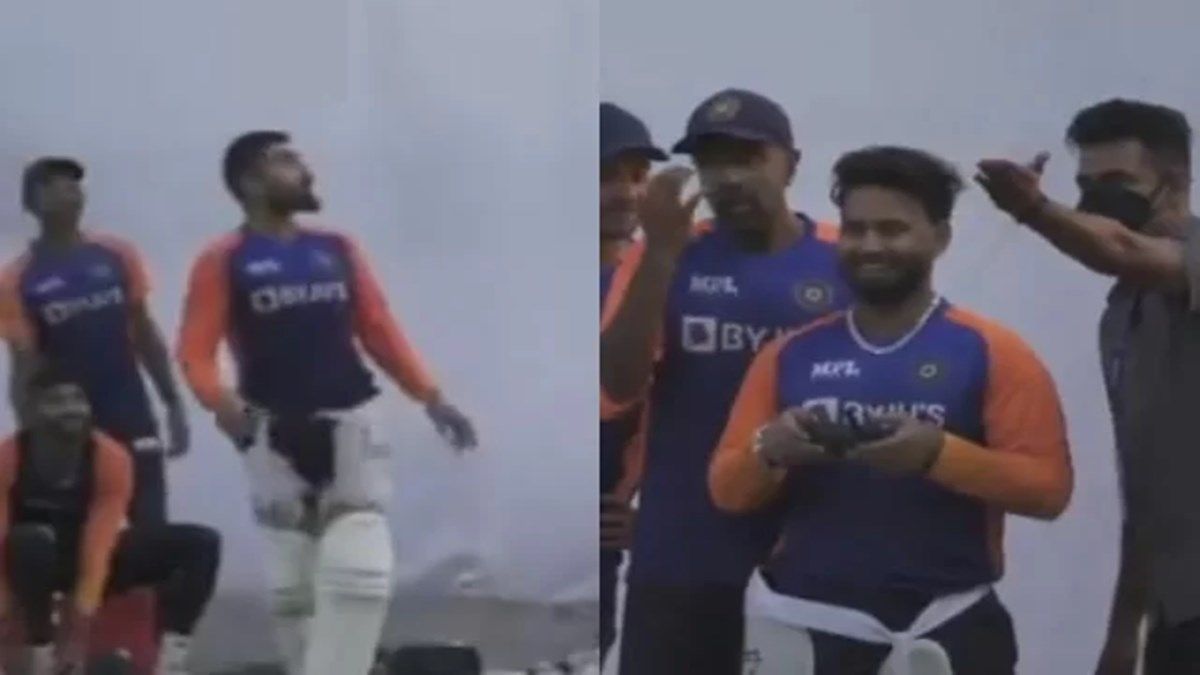 Rishabh Pant seems to be having the time of his life! He is scoring runs and winning matches for the country. The 23-year old was spotted having some fun on the eve of the third Test at Motera, Ahmedabad. Pant was trying his hands at maneuvering a drone in the stadium during a practice session. While he was having fun, Kohli got scared as the camera came perilously close to the Indian captain.

The drone camera comes close to the Indian skipper in the thirteenth second of the video. Kohli is caught unawares.

In the end, all teammates laughed it off.

BCCI posted the recordings on their official Twitter handle with the caption: “Pulls off brilliant catches & stumpings Hits big sixes with ease @RishabhPant17 now has some fun with the drone camera.”

With the series locked at 1-1, the remaining two Tests hold the key as there is the World Test Championship final at stake.

Pant has been in ominous form with the bat ever since the tour of Australia where his match-winning knock helped India win the Brisbane Test and breach fortress Gabba. It was a final day chase and a chase for the ages.

In the first Test at Chennai as well, he came close to scoring a hundred but missed it.

He would once again be expected to fire in the upcoming Tests. Thanks to his good form in red-ball cricket, Pant has been drafted in the limited-overs squad as well. 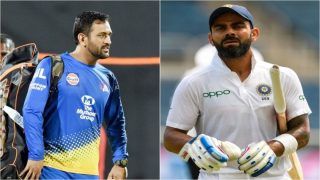 IND vs ENG: Virat Kohli on Surpassing MS Dhoni's Record During Pink-Ball Test Against England, Says These Are Fickle Things