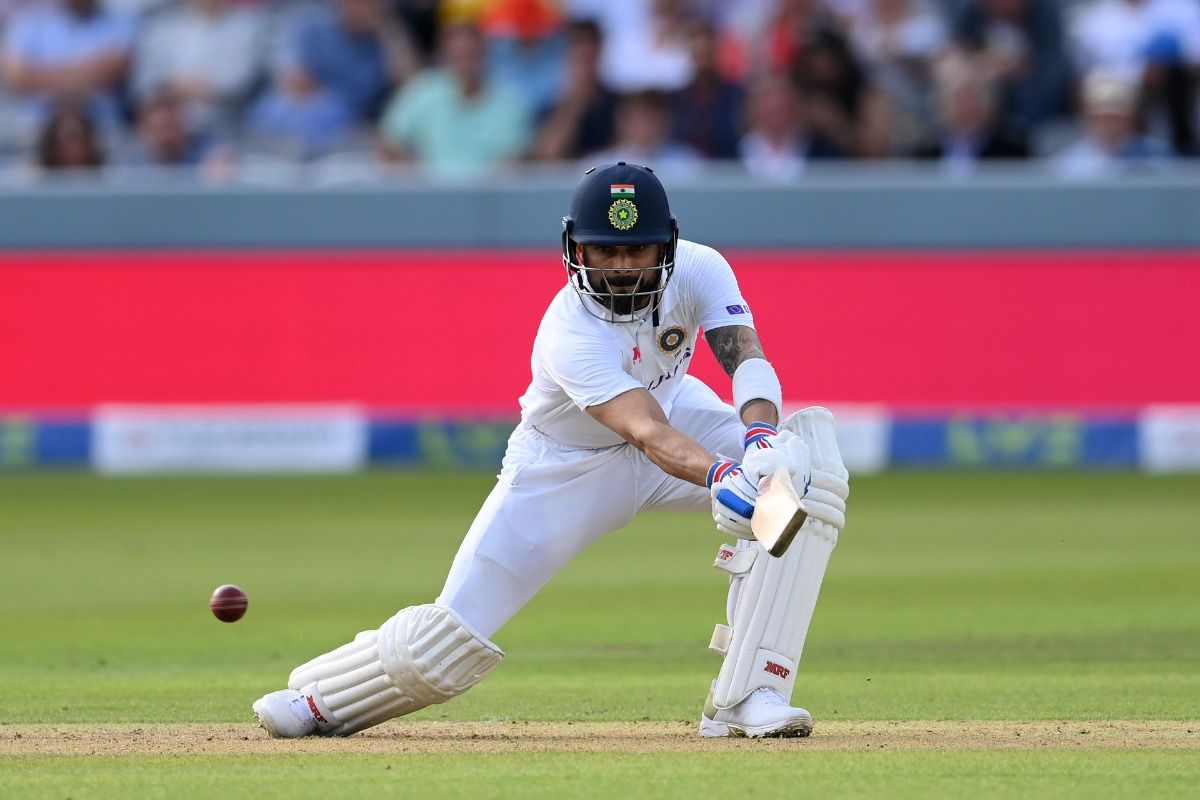 New Delhi: Team India captain Virat Kohli is going through a lean patch with the bat as he has failed to score a triple-figure score since 2019. In the ongoing Test series against England, Kohli has scored just 62 runs at an average of just 20.67. The Indian captain has been facing a lot of criticism for his poor run as the expectations from him scoring big runs is always there.

Former India pacer Ajit Agarkar has backed Kohli to bounce back as he feels a modern-day great should not be write-off after just three innings.

“Let’s wait and see, but in three innings you do not want to write someone off who has been a modern-day great,” Agarkar told media in an interaction organized by Sony Sports.

The veteran pacer recalled Kohli’s phenomenal show against England during the 2018 tour and said that the Indian captain got out on very good James Anderson’s delivery in the first Test.

“Virat Kohli got runs against England in the 2018 series with all their bowlers available. He got a great ball from James Anderson in the first Test, fought hard for his 40 odd in the second Test. You bowl an outswinger to batsmen in the corridor, they will knick the ball. These are conditions where the ball does swing and seam around. Bowling on the fourth stump is very difficult to play for most batsmen,” he added.

Agarkar puts weight behind Kohli and said he has got enough runs in international cricket and he will bounce back in the upcoming matches.

“When a bowler is in good spell, that Sam Curran ball in the second innings of the Lord’s Test was good deception. I am sure Kohli will like to get runs and all fans would like him to get big runs. The guy has got enough runs in international cricket, and maybe when you do not get runs, you are eager to get into the series, that might have happened,” he added.

The third Test match between India and England will start from August 24 at Headingley, Leeds. 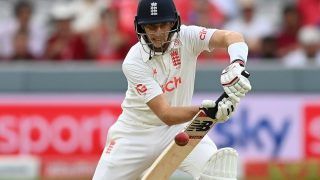 Racism a Societal Issue, Need to do More to Eradicate it: Joe Root 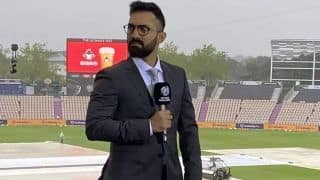