The stadium in Motera, which underwent renovation and can now host 1,10,000 fans, is the biggest in the world in terms of capacity. 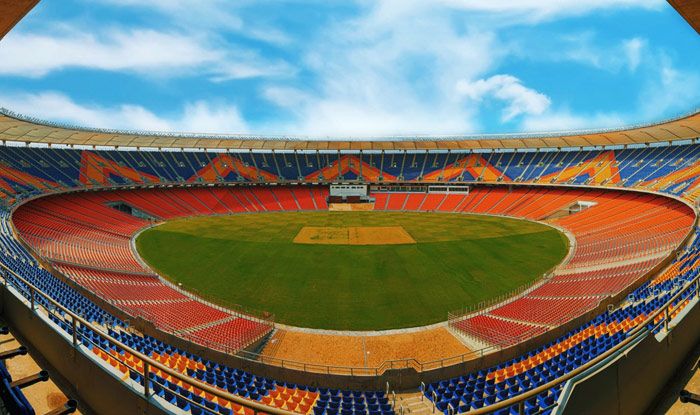 The BCCI is reportedly considering allowing fans to attend the third and fourth Tests to be played at the Sardar Patel Stadium in Ahmedabad later this month. The stadium in Motera, which underwent renovation and can now host 1,10,000 fans, is the biggest in the world in terms of capacity.

England are currently in India for a full tour which gets underway from February 5 in Chennai which will host the first two Tests of a four-match series. The central and Tamil Nadu governments have eased the lockdown restrictions opening the possibility of even MA Chidambaram Stadium hosting fans for the first two matches.

According to a report in The Indian Express, since the capacity of the Motera stadium is over a lakh, it can easily accommodate 50 per cent fans. “As the seating capacity is more than a lakh, the GCA can easily accommodate 50 per cent crowds for the third and fourth Tests. The Government has allowed sports stadiums to run with 50 per cent capacity so it has been decided to allow fans for the matches in Ahmedabad. The media will also be able to cover the game from the stadium,” a BCCI source was quoted as saying by the English daily on Monday.

The daily further reported that since the third Test, a day-night affair, will be the first international cricket match at the venue since it was refurbished, BCCI is planning to extend invitation to a host of dignitaries including Prime Minister Narendra Modi, Union Home Minister Amit Shah, Sports Minister Kiren Rijiju among others.

England are the first team to tour India since March last year when the coronavirus outbreak resulted in the visiting South African team returning home without playing a single match on their limited-overs tour of the country.

The England series will also be the first international cricket match to be held in India in over a year. 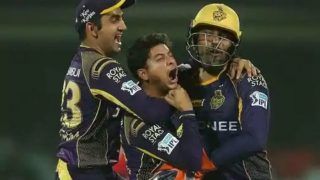 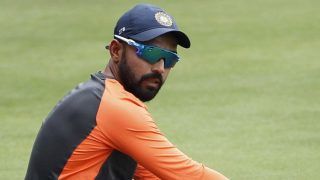