India vs England: The tourists have made as many as four changes from the squad for the first Test which they won by 227 runs. 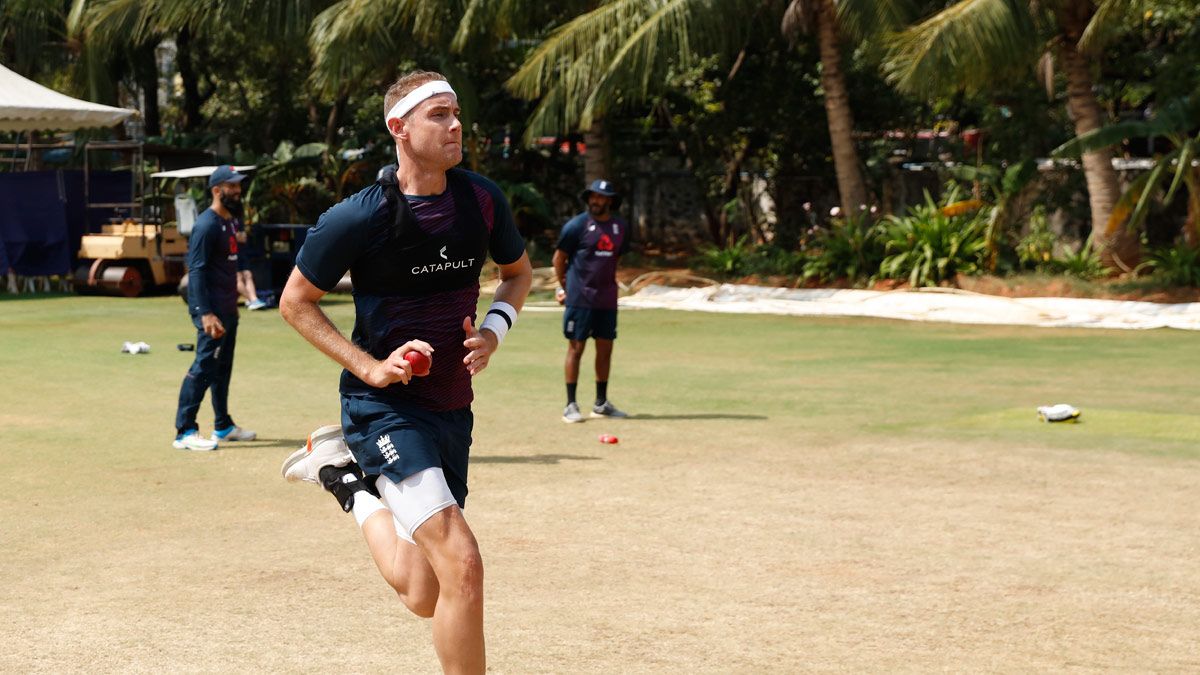 The veteran James Anderson has been rested for the second Test against India with Stuart Broad replacing him in a 12-man England squad announced on Friday. The tourists have made as many as four changes from the squad for the first Test with Anderson, Jos Buttler and Dom Bess being benched while Jofra Archer missing out due to an injury.

Anderson was pivotal to England’s crushing 227-run win in the first Test earlier this week when he took two wickets in an over in an exhibition of reverse swing bowling to break the backbone of India batting line-up. There were murmurs he may not play the second Test due to the rotation policy with Broad getting a chance.

Among those who have entered the squad are fast bowlers Broad, Olly Stone, allrounder Chris Woakes while wicketkeeper Buttler has been replaced by Ben Foakes. Allrounder Moeen Ali has also made the cut, replacing an erring Bess.

The 27-year-old Stone has played just one Test, in July 2019 against Ireland as he finished with match figures of 3/29. Moeen was part of England touring party for Sri Lanka Tests where they completed a 2-0 series clean sweep but he missed out after contracting coronavirus.

The offspinner last played a Test in August 2019 before being dropped.

Meanwhile, wicketkeeper-batsman Foakes will be playing in his first Test in over two years after las featuring against West Indies in 2019. Also hoping for a game will be Woakes who didn’t get a game on Sri Lankan tour.

England lead the four-match series 1-0 with the second Test starting from Saturday in Chennai. 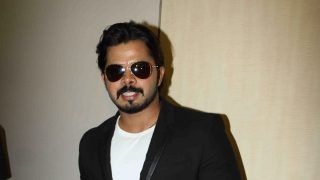