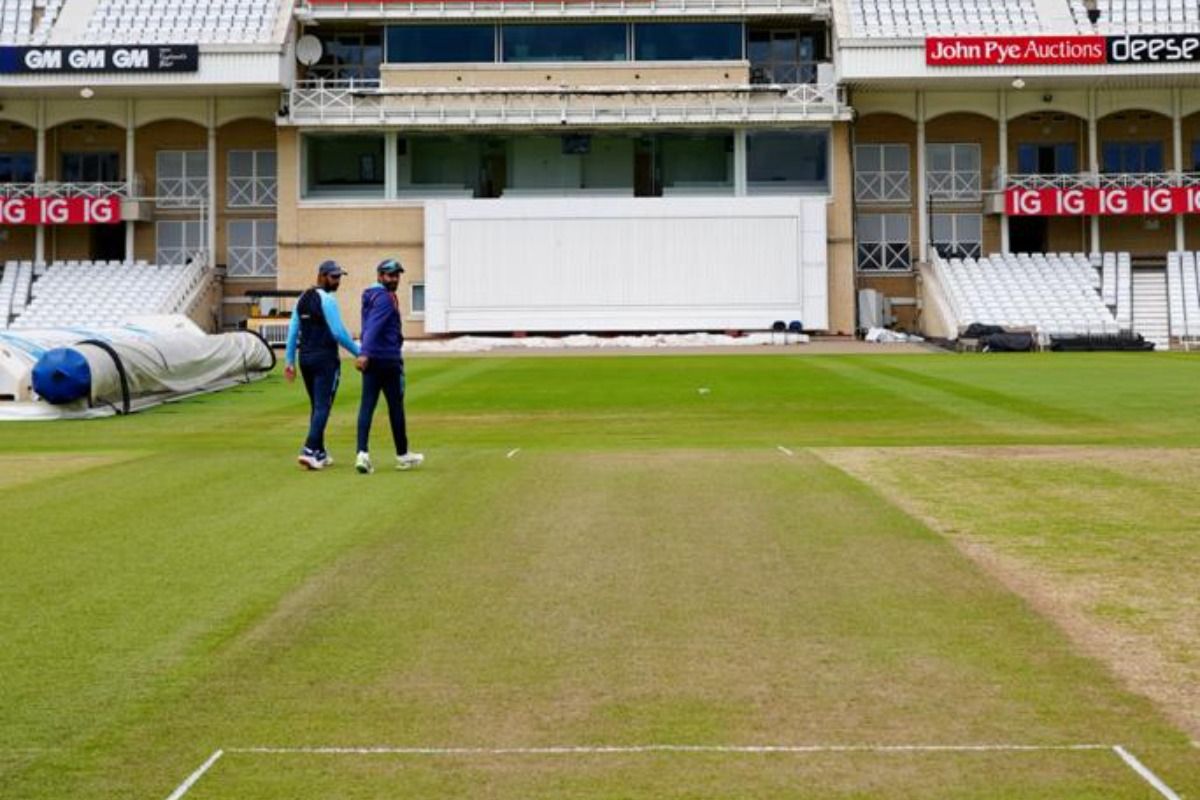 New Delhi: The 1st Test match between India and England will go underway on August 4 at Trent Bridge, Nottingham. Both teams will look to prove their supremacy over each other in the opening Test to set the tone for the mega-series. India suffered a heartbreak defeat in their last Test match which was the World Test Championship Final against New Zealand. While England also lost their last series to New Zealand at home. Meanwhile, the weather will play a huge role in the first Test as the clouds in England are supposed to assist the pace bowlers a lot.

The weather at Trent Bridge, Nottingham is expected to be cloudy. The pacers will play a crucial role in the game and will be deciding factors for both teams. Both teams have world-class fast-bowling attacks, England pace duo James Anderson and Stuart Broad will be more than happy with clouds over their head. While India also have quality pacers in Ishant Sharma, Mohammed Shami, Jasprit Bumrah and Mohammed Siraj who can exploit the English batters.

The pitch for IND vs ENG is expected to help the pacers as it is going to be a green top that will favour the hosts.

The flick of the coin is once again expected to play a massive role as the captain who will win the toss is expected to bowl first. The toss will take place at 3:00 PM IST. 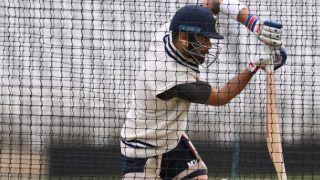 Virat Kohli Opens up on Challenges in Bio-Bubble Life: "Periodic Breaks Necessary, Else You Won't Have Players Left" 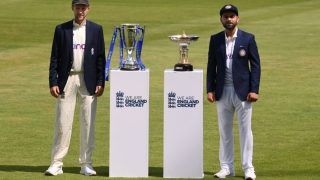 India vs England Live Streaming Cricket 1st Test: When And Where to Watch IND vs ENG Stream Live Cricket Match Online And on TV