In India's first Pink-ball Test at home in Kolkata, Shami picked eight wickets in the match. 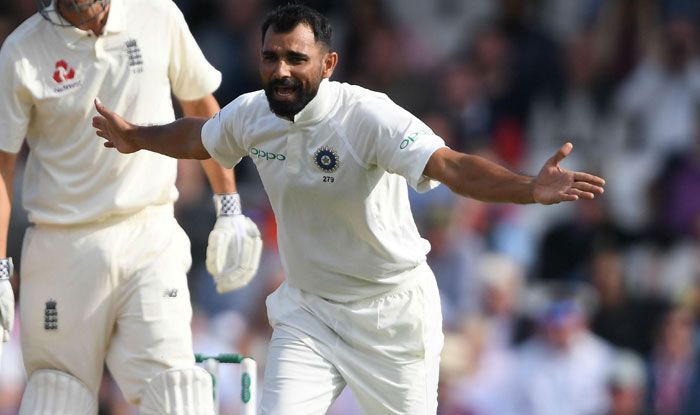 The Indian squad for the remaining two Tests was announced on Wednesday and there were not any major changes to the composition of the side. But yes, what was surprising was the absence of pacer Mohammed Shami from the squad. Shami was seen practicing and was expected to be drafted back in the squad – but that has not happened.

Over the past two seasons, Shami has emerged as one of the key members of the Indian setup. The Bengal pacer had picked up an injury in Australia in the first TestAdelaide. Following that he missed out on the remainder of the series. He also missed the first two Tests against England.

Here is how fans are reacting to Shami’s absence in the squad – some are baffled, while some feel he would have been an important cog in the wheel in the Pink-Ball Test. In India’s first Pink-ball Test at home in Kolkata, Shami picked eight wickets in the match.

Where is MD Shami ??

I think Shami was really necessary to be picked in the team. He could be a very crucial factor in taking wickets with the Pink Ball.

Why is Shami not in the squad? Is he not fully fit? His role could be crucial with the pink ball.

he’s good in home conditions. probably our best along with shami when it comes to home. Last time we played a pink ball vs Bangladesh he had figures of 3-29 and 5-53 in Eden gardens. in Adelaide he had figures of 3-40 and 0-49(that was while chasing 91 tho)

Meanwhile, Shardul Thakur and Shahbaz Nadeem have been released to play Vijay Hazare Trophy. Umesh Yadav makes a comeback to the side and will join the team in Ahmedabad. 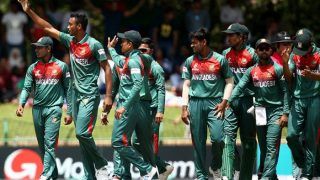