Malahide: Hardik Pandya will lead the Indian cricket team against Ireland in the second and final T20I match of the series at the Malahide Cricket Club on Tuesday. The visitors will be hoping to win the series and finish the tour on a high.

The visitors comfortably won the first game of the two-match series by 7 wickets and will look to clinch the series with a win in the second match against lower-ranked Ireland.

The rain heavily affected the first match and the weather is again going to play an important factor in the second match as well. There are predictions of rain and in all probability, it would once again be a stop-start and a truncated game. Surely not the best piece of news for fans who would be hoping for a 40-over game. The temperature will range between 11 and 19 C. The wind will be flowing from the southwest at 25-33 km/h. There are 77-83 per cent chances of rainfall.

The pitch is expected to suit the batsman. The pacers do get the bounce from the surface at the Malahide Cricket Club but the ball comes to the bat pretty good as well.

The flick of the coin is once again expected to play a massive role as the captain who will win the toss is expected to bowl first. The toss will take place at 8:30 PM IST. 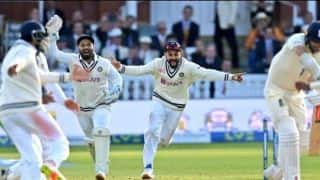 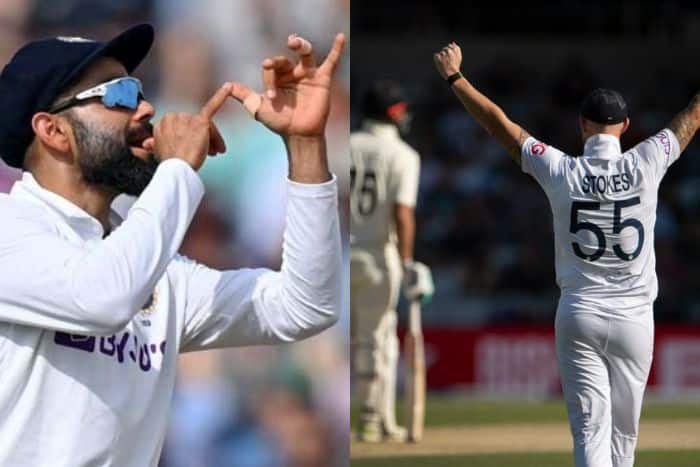