Kane Williamson and Brendon McCullum have scored their respective tons on Day One of the first Test between India and New Zealand at Eden Park, Auckland. This partnership has helped New Zealand rise from a tough situation they found themselves in during the morning session. Both batsmen have moved along at a good pace and are now set for bigger scores.

The Indian bowling looked on song in the morning as they used the seaming conditions to good effect. Ishant Sharma in particular caused numerous problems and snared three early wickets. At one stage, New Zealand were 30 for three, but since then, they have fought back with aggression.

Williamson was lucky though as Murali Vijay grassed a chance soon after lunch. However, they have gone on to make India pay for all that. Ravindra Jadeja, the only spinner in the side also hasn’t been able to stop the flow of runs.

As both batsmen neared their tons, they increased pace, dealing in boundaries. McCullum got his ton by dancing down the track and smashing Jadeja for a six over his head.Williamson smashed Ishant through mid-wicket for four to move to 99. He then picked a double off Jadeja to get to his ton.

The 200-run partnership is also up. Currently New Zealand are 232 for three. 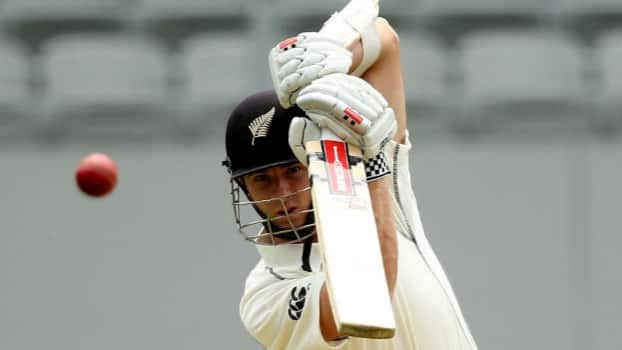 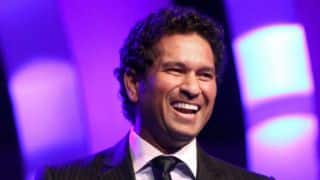