India skipper Virat Kohli called correctly at the toss and opted to bat on what he termed a “really good looking” surface at Mount Maunganui’s Bay Oval on Saturday, which in India is celebrated as Republic Day.

After a complete performance in the first ODI in Napier, India lead the five-match series 1-0 and played an unchanged team. (LIVE UPDATES: INDIA vs NEW ZEALAND)

Returning to the venue at which they recently piled up 371 and 319 could act as some sort of inspiration for New Zealand, but for a change in results they will have to bat exceedingly well against one of the most potent bowling attacks in the game. 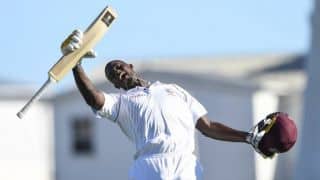 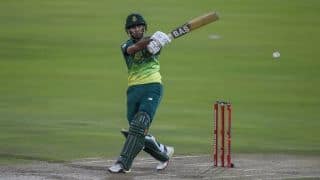