It is going to be a high-octane match between the two power-house teams of the WTC final.

We are all set for the biggest Test match of the year as India will face New Zealand in the World Test Championship final at Ageas Bowl, Southampton. The excitement for the game is going over the roof and it will be interesting to note which team will take the advantage going into the big game.

Many cricket experts believe that New Zealand will hold the advantage as they are better prepared for the big game and they will aim to come up with a complete show. New Zealand dominated the first match against England and went on to win the second game by eight wickets, which will give them a lot of confidence.

On the other hand, India will need to the ground running against New Zealand. The Indian team hasn’t had a lot of match practice but the intrasquad match must have given them some confidence before the grand final. Shubman Gill, Rishabh Pant, Ravindra Jadeja and Ishant Sharma showed good form in the practice match and they will look to carry the impetus.

Simon Lee, the Southampton pitch curator, has said that he will look to prepare a bouncy, pacey and track with good carry. So we can expect some grass on the deck and if it is the case, it won’t be a bad idea to play four-seamers.

The WTC final will take place at Ageas, Bowl, Southampton from June 18. 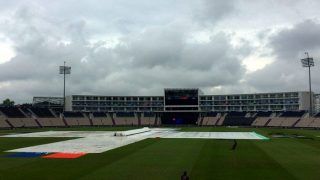 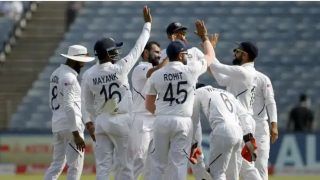