India under-19 open their ICC Under-19 World Cup 2014 campaign with a crunch encounter.

India Under-19 captain Vijay Zol won the toss and elected to bat against Pakistan Under-19.

Hello and welcome to CricketCountry’s coverage of the India Under-19 vs Pakistan Under-19 ICC World Cup Group A match at the Dubai International Cricket Stadium on Saturday.   India under-19 open their ICC Under-19 World Cup 2014 campaign with a crunch encounter against arch-rivals Pakistan. Historically, Pakistan under-19 have had an edge over their neighbours in the World Cup.

However, India’s victory during their last encounter in 2012 and in the recent Asia Cup triumph will hold them in good stead.   Nevertheless, the under-19 World Cup starts off with a bang with these two big sides clashing. It should set the tone for a tournament that is a cradle of young cricketing talent. 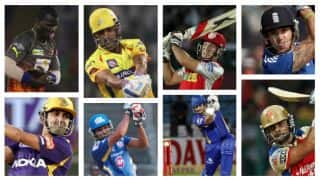 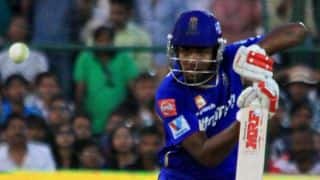