India vs South Africa, 1st ODI: Match Abandoned Without Toss Due to Rain in Dharamsala

India vs South Africa, 1st ODI: Match Abandoned Without Toss Due to Rain in Dharamsala

With the rain refusing to relent, the match was officially abandoned around 5:20 pm IST. 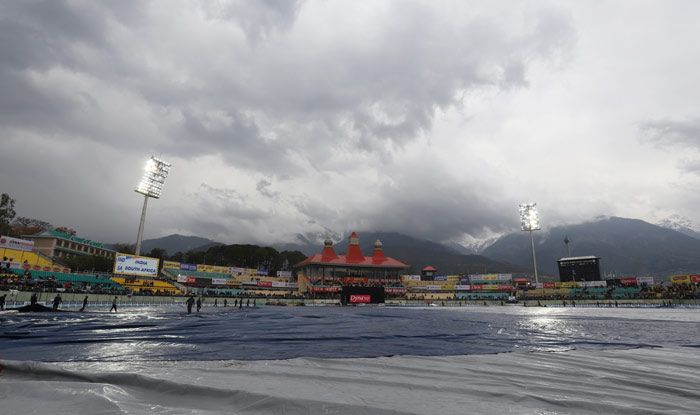 The series opening first ODI between India and South Africa in Dharamsala has been called off without toss after unrelenting rain on Thursday.

The toss was delayed due to we outfield which was a result of overnight rain. Following that continued rain kept the ground under the covers with the cutoff time for 20-20 game being 6:30 pm IST.

With the rain refusing to relent, the match was officially abandoned around 5:20 pm IST. The focus now shifts to the second ODI which is to be played in Lucknow on Sunday (March 15).

The teams endured contrasting results in their respective previous bilateral ODI series. While India suffered a 0-3 whitewash at the hands of New Zealand, South Africa blanked Australia with a same margin at home.

As far as the results between the two teams are concerned, the last time India and South Africa squared off in an ODI was at the World Cup in England last year when Virat Kohli’s men emerged victorious by six wickets. They did meet in the other two formats last year when the three-match T20I series finished one-all while India clean swept the Tests 3-0. Will follow whatever the BCCI decides regarding tournament: IPL franchise 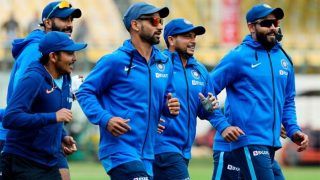