South Africa will have their task cut out when they take the pitch on Day 2. 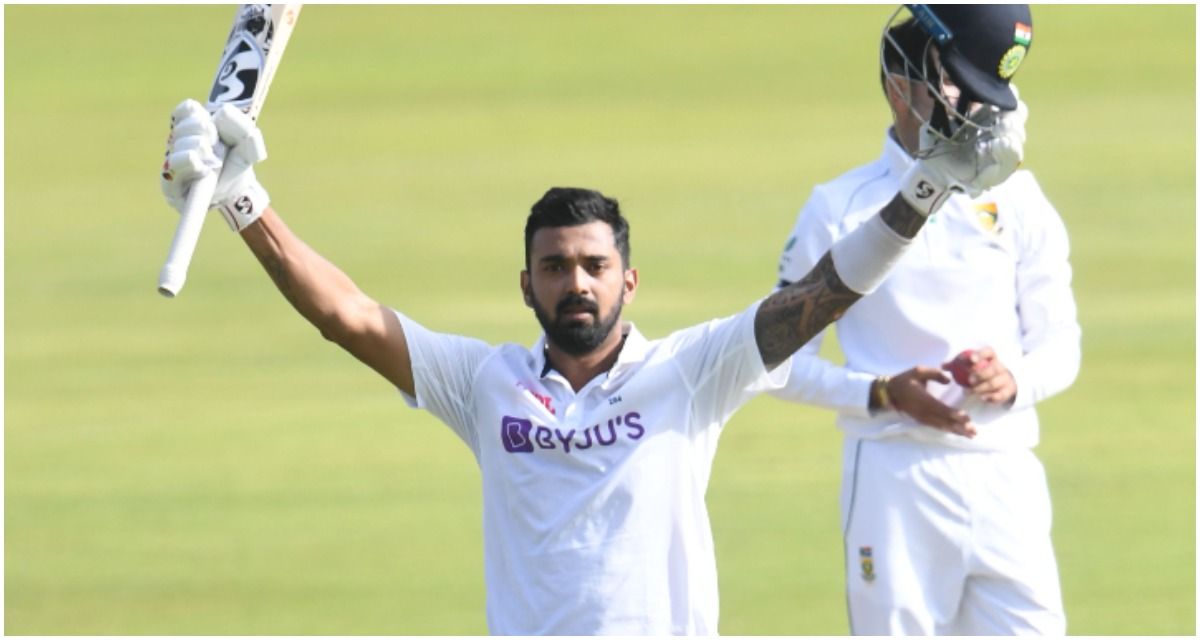 Centurion, Dec 26: India start Day 1 with a bang as vice-captain KL Rahul’s 7th century lifted India to 272/3 on Boxing Day at the SuperSport Park, Centurion. Mayank Agarwal carried forward his superb form in this series as well as his 60 gave the Men in Blue the start they needed. After losing Agarwal and Pujara, Rahul and Rahane steadied India’s innings right till the end.

Rahul and Ajinkya Rahane (40 batting off 81), who like Pujara is fighting to save his place in the team, were in the middle at close of play. Rahane looked in a good touch and will be aiming for big score on day two.

Barring Lungi Ngidi, who took all the wickets to fall on the day, South Africa pacers were not probing enough in their line and lengths and offered too many loose balls.

The day belonged to Rahul, who showed remarkable resolve and application during his seventh Test hundred. He reached three-figure mark in England earlier this year and has also scored a hundred in every country he has played in.

Just like he had done it in England alongside Rohit Sharma, Rahul played with absolute clarity knowing which balls to leave and which ones to go for his shots. His friend and Karnataka teammate Agarwal also made it easier for Rahul early on by being the aggressor in the partnership.

In the end, Rahul ended up collecting 16 fours and a six. His innings had all his attractive range of strokes, including the cover drives and his punch shot off the back foot.

He got to the 90s with a six off spinner Keshav Maharaj and stayed there for a while before reaching the milestone with a gentle steer off the left-arm bowler through point.

He also shared a crucial 82 run stand with Kohli after Ngidi removed Agarwal and Pujara off successive deliveries.

The India skipper was the only wicket to fall in the evening session and that was rather a gift to the struggling South Africa. Kohli went for an expansive drive off a very wide ball, something he didn’t need to with India in a commanding position.

Earlier, South Africa fought back with a couple of wickets in the afternoon session via Ngidi but India still controlled the proceedings by reaching 157 for two at tea.

India scored 74 runs in the second session while Ngidi removed Agarwal and Pujara off successive balls to provide the hosts much needed breakthroughs.

Agarwal, who got to his half century after lunch, was dismissed against the run of play.

The ball appeared to bounce over the wicket apart from missing the leg stump but the on-field decision was reversed when DRS revealed that it was hitting the wickets, leaving Agarwal in disbelief.

His fall also ended a memorable partnership, making Rahul and Agarwal only the third Indian opening pair to stitch a century stand in 21 games in South Africa.

With sun coming out, Pujara walked in and was dismissed first ball, inside edging a defensive shot to Keegan Petersen at short leg.

Soon after, Rahul brought up his fifty with a delightful cover drive off Ngidi.

In the morning session, Agarwal and Rahul played with the required discipline in testing conditions to take India to 83 for no loss.

Kohli made a brave call to bat first on a greenish surface which is expected to get quicker as the game progresses.

Agarwal drove Ngidi through point for the first four of the innings. Rahul, who took 21 balls to get off the mark, played an exquisite straight drive off Kagiso Rabada to get going.

Debutant left-arm pacer Jansen made a nervy start to his career with Agarwal dispatching him for three fours in his opening over.

The 6 feet 8 inch bowler’s first ball in Test cricket was a gentle full toss which Agarwal duly dispatched through cover point. Then the lanky pacer bowled a couple into the pads which were crisply flicked away.

The South African pacers bowled a tad too short in the first hour of play. The Dean Elgar-led side also wasted a review early in the session.

The only chance that came South Africa’s way went begging with a diving Quinton de Kock dropping Agarwal off Jansen. He was batting on 36 at that time. 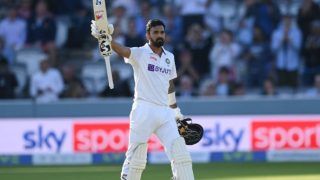