The opening day of the practice match between the Indians and the South African Invitation XI squad was today called off without a ball being bowled due to the wet outfield here.

The two-day match, the only practice game scheduled before India’s Test series against South Africa next week, will now be a one-day affair.

Team India will have a practice session using the match pitch due to the abandonment today.

Both teams will then return tomorrow and hope for 9 am start.

It is a setback to the Indian team, which was already endured a 0-2 drubbing in the three-match One Day International (ODI) series.

The ODIs concluded on Sunday with the final match being a wash-out.

The two-match Test series is set to start on December 18 in Johannesburg. 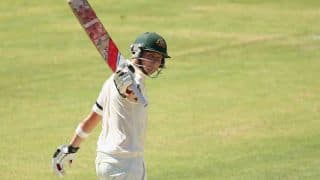 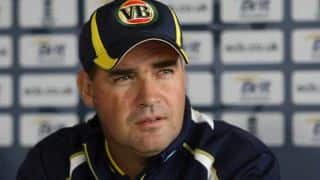