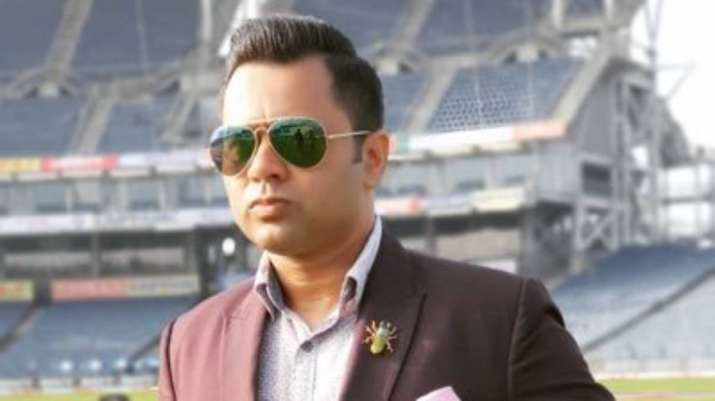 New Delhi: India made a bright start to the tour as the Virat Kohli-led Test side beat the Proteas in their own fortress for the first time ever. Two matches are still left before the shorter format starts and ex India international, Aakash Chopra has an awkward feeling about the former white-ball captain.

BCCI announced on Friday the 18-member squad for the ODI series with KL Rahul named as the captain because of Rohit Sharma’s injury. Jasprit Bumrah will act as Rahul’s deputy.

Chopra felt awkward when he saw the squad and Kohli was no longer the captain of the team. He says that it will take some time to sink in for him.

“I will be very honest with you, there was a small realisation when I was going through the squad announced for the series. There was a no ‘c’ after Virat Kohli’s name and it felt really awkward. Because for years we have seen that happen. Recently in the T20I series we saw that, but then again Kohli wasn’t even part of the series. But being part of the team and then there is no ‘c’ written after his name, it will take some time to sink in. But Virat isn’t the captain anymore and we all know that already,” he said.

Virat Kohli gave up his T20 captaincy after the T20 World Cup and was stripped down from the ODIs as well, making way for Rohit Sharma as the new white-ball skipper. He also gave up his RCB captaincy in the last edition of the IPL. 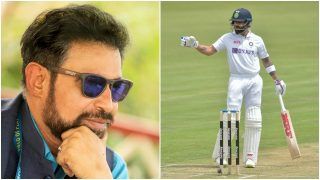 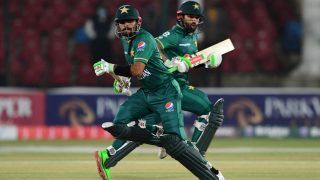