However, Rahane and Pujara's knocks India were not able to avoid loss as Proteas skipper Dean Elgar led the hosts to a series-levelling 1-1 win on Thursday. 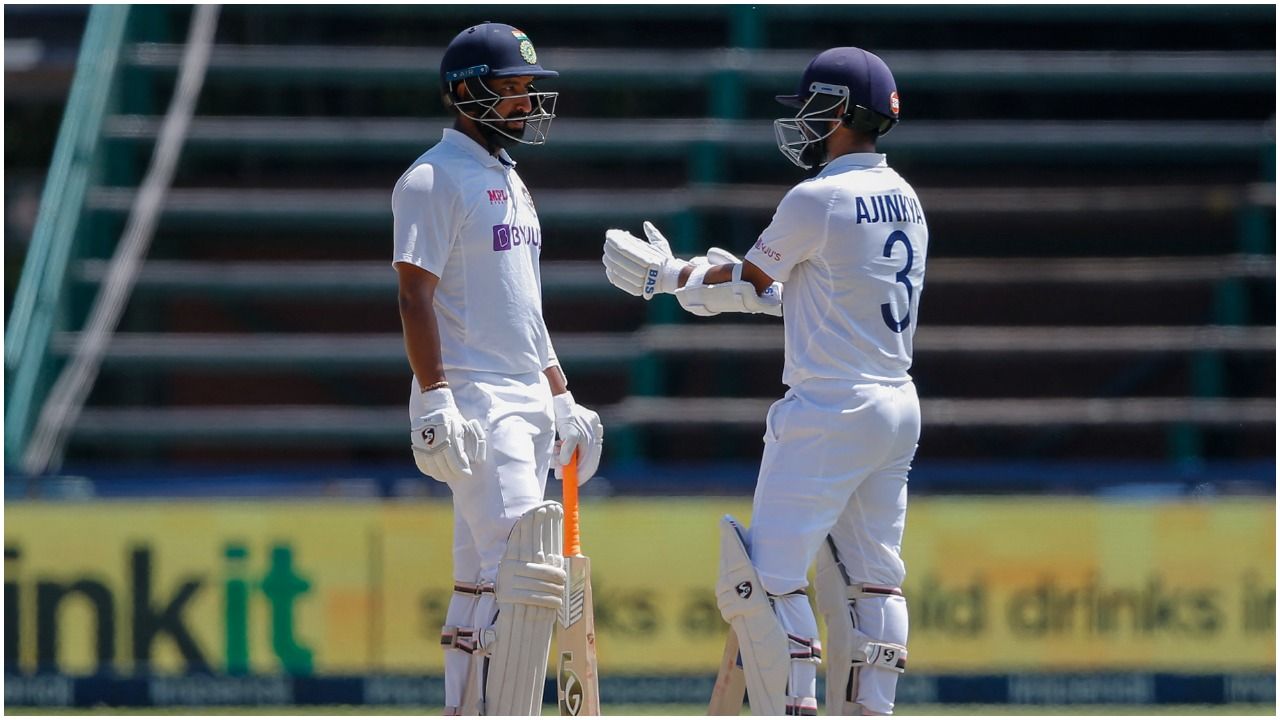 Johannesburg: Legendary Indian cricketer Sunil Gavaskar believes that Cheteshwar Pujara and Ajinkya Rahane repaid the faith shown in them by the team and should continue to be backed as long as they are not getting out badly, adding that sometimes we can be a little bit hard on some of our senior players by watching these exciting young players waiting in the wings.

Pujara and Rahane looked out of sorts in previous test matches but came out good with the bat in Johannesburg. The duo scored half-centuries in India’s second innings of the second Test and stitched a crucial partnership for the team. However, despite Rahane and Pujara’s knocks India was not able to avoid loss as Proteas skipper Dean Elgar led the hosts to a series-levelling 1-1 win on Thursday.

“The team has backed them because of the experience and what they have done in the past. They had the belief that they will come good and they did,” Gavaskar said on Star Sports.

“Sometimes we can be a little bit hard on some of our senior players because you have these exciting young players waiting in the wings and we all want to see them get a bit of exposure. But as long as these senior players are playing well and not getting out badly, then I think we should show faith in them,” he added.

Gavaskar also said that KL Rahul, who stood in as India’s captain in place of the injured Virat Kohli, could have done better with his field placements in the early part of the second innings.

“It is amazing, this is the first time that India have lost a Test match in which Virat Kohli has not played. They drew once in Sydney but otherwise they have always won. I thought giving Dean Elgar those singles at the start of the innings was making life a little bit easier for him,” the former cricketer said.

“Elgar is not a hooker of the ball so to have two men in the deep did not make any sense. He was taking the singles quite comfortably,” he added.

The former India captain also admitted that India’s fielding could have been sharper but there can be nothing taken away from how South Africa executed the chase. 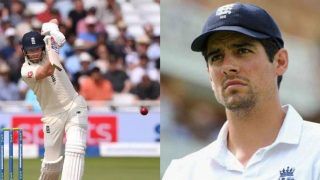 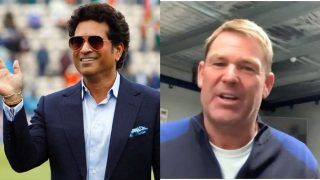 'Bowled' That Was Not to Be: Sachin Tendulkar-Shane Warne Have Fun Discussion on Ben Stokes' Lucky Survival