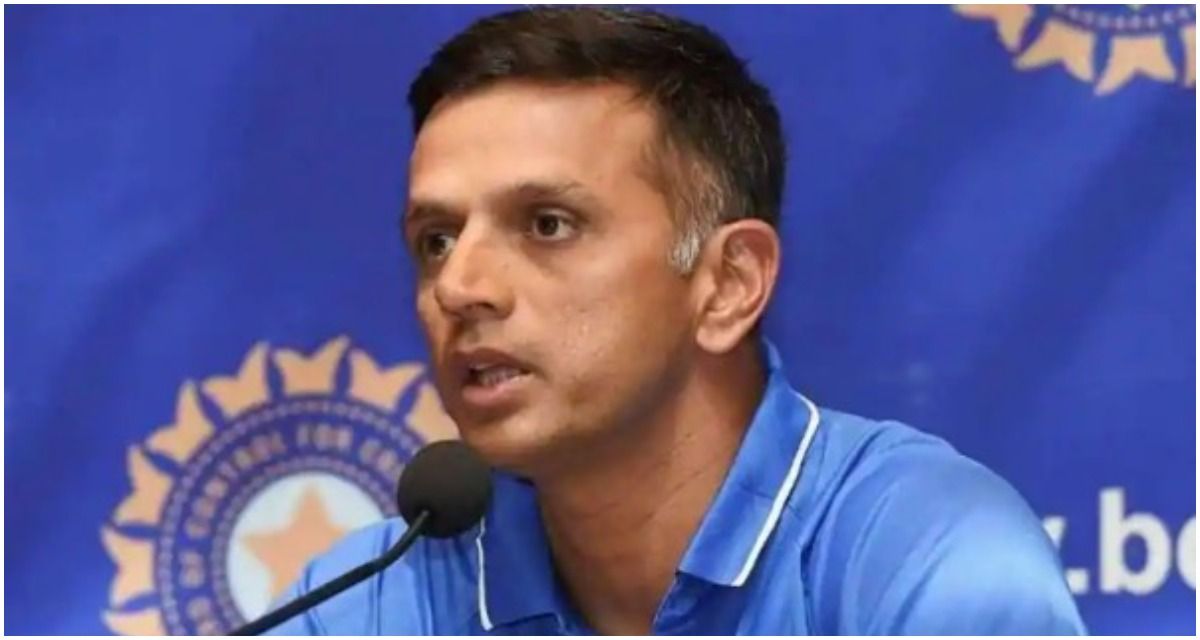 Johannesburg: Team India kick-start the New Year by locking horns against home side South Africa in the second Test of the 3-match series at the Wanderers in Johannesburg on Monday. The confident Men in Blue will go into the match with the upper hand as they have already taken a 1-0 lead in the first Test as the Virat Kohli-led side became the first Asian nation to beat the Proteas at their very own fortress in Centurion. Ahead of the penultimate match, head coach Rahul Dravid addressed the media and has told that if Cheteshwar Pujara scores big, India will definitely win.

The former India international was in praise of the Test batter and said that the position he bats in is a bit tough.

“He is doing the best he can. Certainly he’d like to score more. It’s not about being worried, it is about the position he bats which is a bit tough. When Pujara scores big, India wins,” Dravid said in the pre-match press conference.

He wants the team to carry on with the momentum and convert their good starts into big scores.

“You feel you’re batting well but big scores don’t come. Happens to everyone. The good point is they seem to be batting well, getting start and they know to convert. It’s just a matter of time. They are in good space,” he told.

India are unbeaten at the Wanderers in the last five matches and the coach is not really bothered about the weather and has said that batting in ‘typical’ Wanderers wicket will be tough towards the end.

“Haven’t looked much at the weather. The pitch looks good. Typical Wanderers wicket, might flatten out a bit. Batting could get tough towards the end. Generally a result wicket at the Wanderers,” he said. 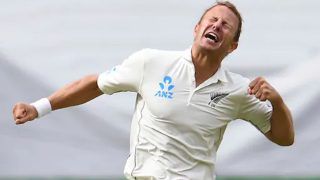 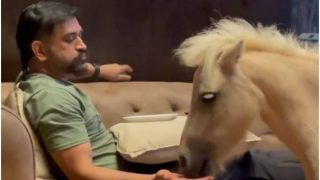