India vs South Africa: Sunil Gavaskar Compares Cheteshwar Pujara to Hashim Amla, Says He's a Great Blessing to Have Players of This Temperament

''It is a great, great blessing to have players of this temperament in your dressing room''- Sunil Gavaskar. 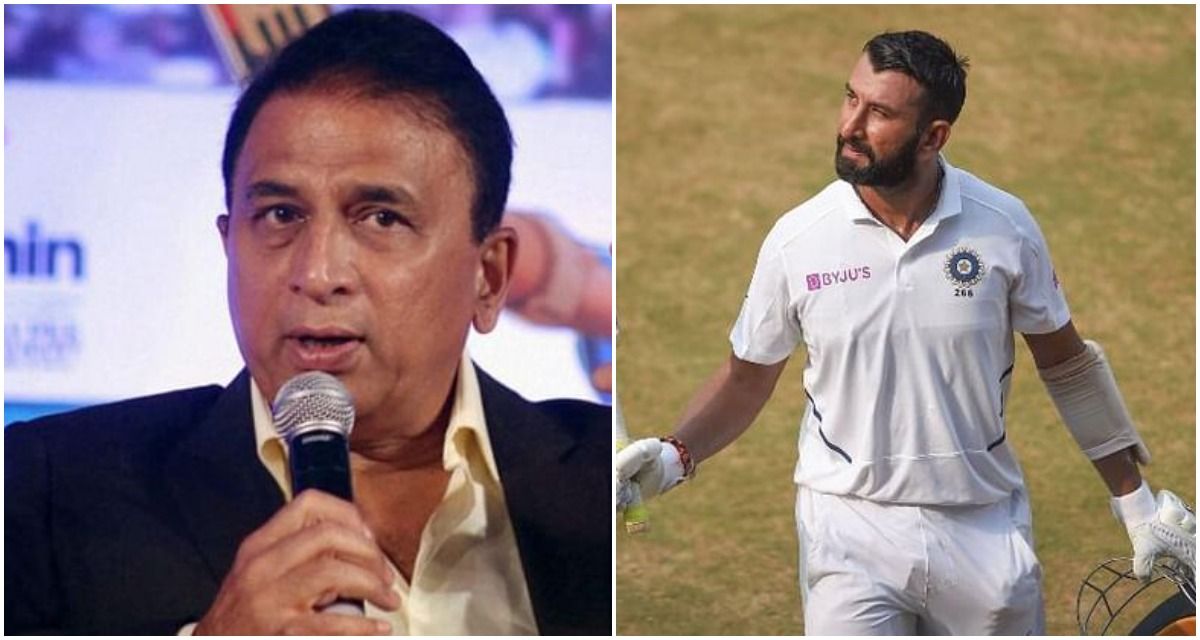 New Delhi: Cheteshwar Pujara along with Ajinkya Rahane has been subjected to a lot of criticisms in the ongoing Test series against South Africa as both of didn’t make the most out of their performances. In the last Test, India lost for the first time in Johannesburg against the Proteas as the hosts romped to a 7-wicket victory. Pujara got a half-century in that match and knitted a 111 partnership with Rahane for a losing cause. Despite the batter’s average form, India legend Sunil Gavskar has hailed the right-handed batsman and has even drawn comparisons with South Africa batting great, Hashim Amla.

“When I look at him, he reminds me of Hashim. Watching Hashim bat, you know there’s a sense of calm that everything is under control. The ball could be doing things but there was that sense because even on pitches where the ball was turning, the way Hashim was batting in India, it was almost as if, ‘look, nothing’s happening’, and that’s the same thing with Cheteshwar Pujara,” Gavaskar said on SuperSport.

The 83 World Cup winner says it’s a ‘great blessing’ to have someone like the 33-year old batter in the dressing room as his temperament is very important in international cricket.

“It is a great, great blessing to have players of this temperament in your dressing room. (It may not be) necessarily just on the field but it’s a huge plus and I think having somebody with Cheteshwar Puajra’s temperament in the changing room must be absolutely terrific because in international cricket, there are several moments of tension where people would want to do this or that or the other. When you have somebody who’s going to think about it calmly and give you a measured opinion it makes a big difference,” Gavaskar told. 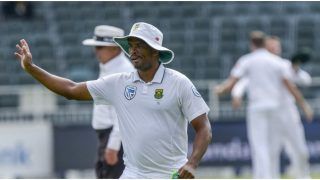 Vernon Philander: Want to Make Sure The Game of Cricket Moves Forward 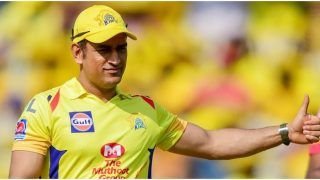